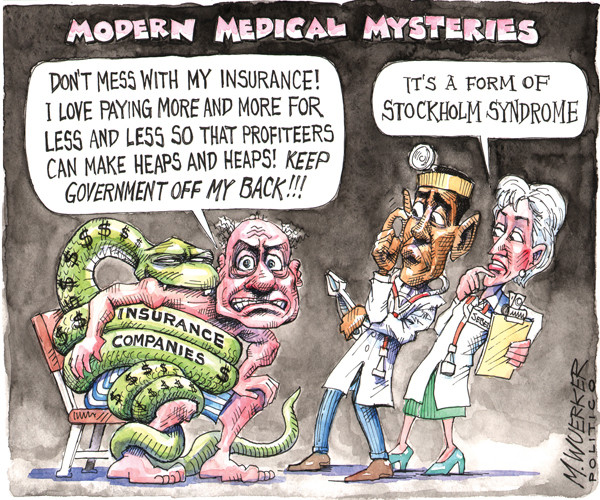 Health care in the UK is a devolved matter, with England, Northern Ireland, Scotland and Wales each having their own systems of publicly funded healthcare, funded by and accountable to separate govts and parliaments, together with smaller private sector and voluntary provision.

Home care, (also referred to as domiciliary care, social care, live-in care or in-home care), is supportive care provided in the home. Care may be provided by licensed healthcare professionals who provide medical care needs or by professional caregivers who provide daily care to help to ensure the activities of daily living (ADL's) are met. In-home medical care is often and more accurately referred to as "home health care" or "formal care" Often, the term "home health care" is used to distinguish it from "non-medical care", "custodial care", or "private-duty care" which is care that is provided by persons who are not nurses, doctors, or other licensed medical personnel.