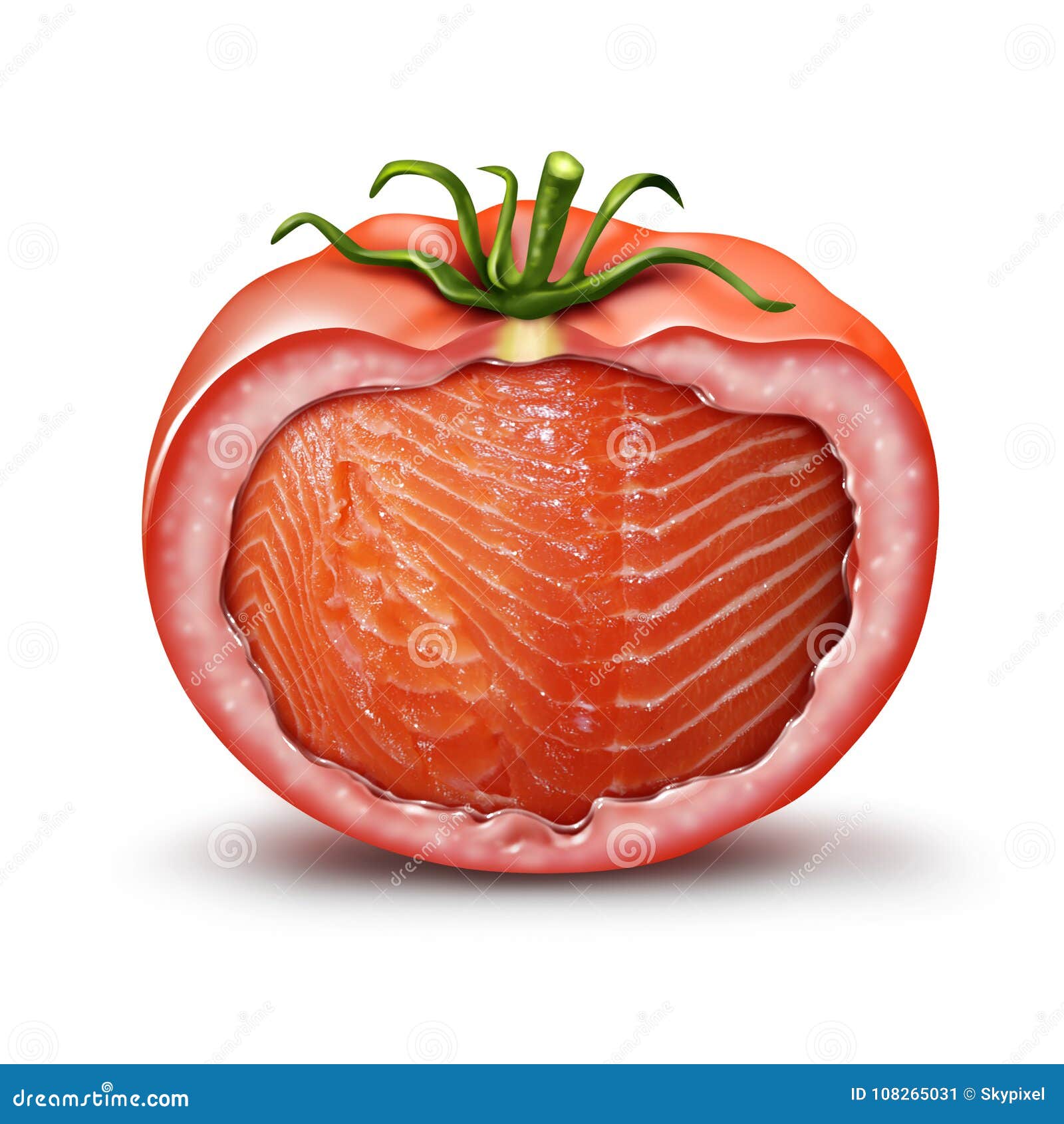 GMOs are not going to solve the nutrition problems or feed the world. GMOs are about corporate profit, and control over the food supply - which is about corporate profit.
Consolidation in the Food Industry - as in every other industry - is becoming ever more concentrated. A handful of corporations control nearly every aspect of how our food is produced. When a company has a virtual monopoly on a whole supermarket aisle, or a set of agricultural products, they make decisions based on what's best for their profits, not what's best for their customers or the planet.
There's profit to be made in selling a product that farmers need to buy - and there’s far more profit to be made from creating a system of products designed to work together. For example, linking seeds with specific chemicals, such as Monsanto soybeans are engineered to withstand Roundup. If a farmer plants those soybeans, they're also going to buy Roundup.

What is a GMO?

Genetically Modified Organisms are the result of a specific type of plant breeding, where the plant's DNA is changed to give it characteristics that cannot be achieved through traditional breeding methods.
Selective breeding: Plant breeders look for, select and cross-breed the best plants. Farmers have done this since farming began.
Advanced breeding: Plant breeders identify and tag desirable characteristics in a plant's DNA. This allows breeders to precisely pick which plants to cross-breed.
GM breeding: Scientists can turn off, move, or insert a gene from another organism. The outcome cannot be achieved by any other method.

BASF SE, Bayer, DowDuPont and Syngenta formed the Council for Biotechnology Information to set up and run the website GMO Answers, specifically to gloss over and dismiss citizens' concerns. Their Glyphosate FAQ is a prime example of how to answer questions by side-tracking.

An A-Z of the people and groups behind the push for GM. It includes links to the web portal GMWatch SpinProfiles - our in-depth guide to the networks of power, lobbying and deceptive PR around the GM issue. https://www.gmwatch.org/en/articles/gm-myth-makers

Earth Open Source Institute is the research arm of Earth Open Source. The institute’s scientists are collaborating with respected researchers from leading international research organizations to investigate the potential harm to human health from GMOs and Pesticides.