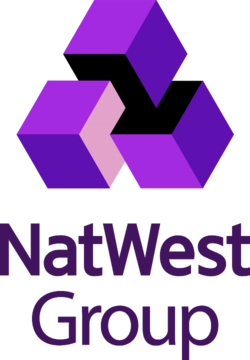 NatWest Group is a British banking and insurance holding company, based in Edinburgh. It is 62% taxpayer-owned and subsidised. The group operates a wide variety of banking brands offering personal and business banking, private banking, insurance and corporate finance through its offices located in Europe, North America and Asia. Its main UK subsidiaries are:

Sources: RBS: About us. Royal Bank of Scotland plc. Original archived on Apr.07.2020.

, NatWest Holdings was formed to be the direct parent of 5 licensed banks.[7]