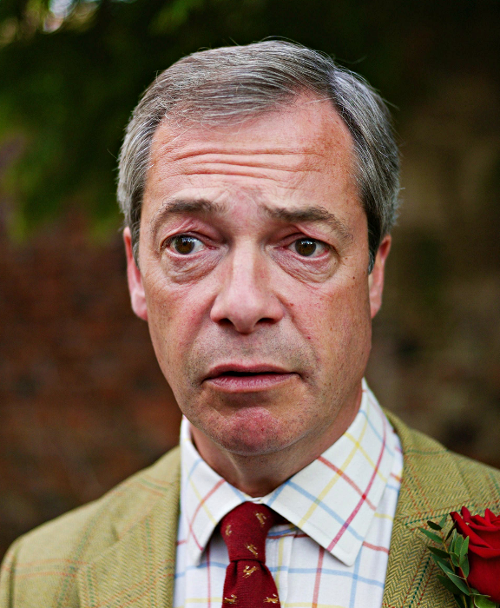 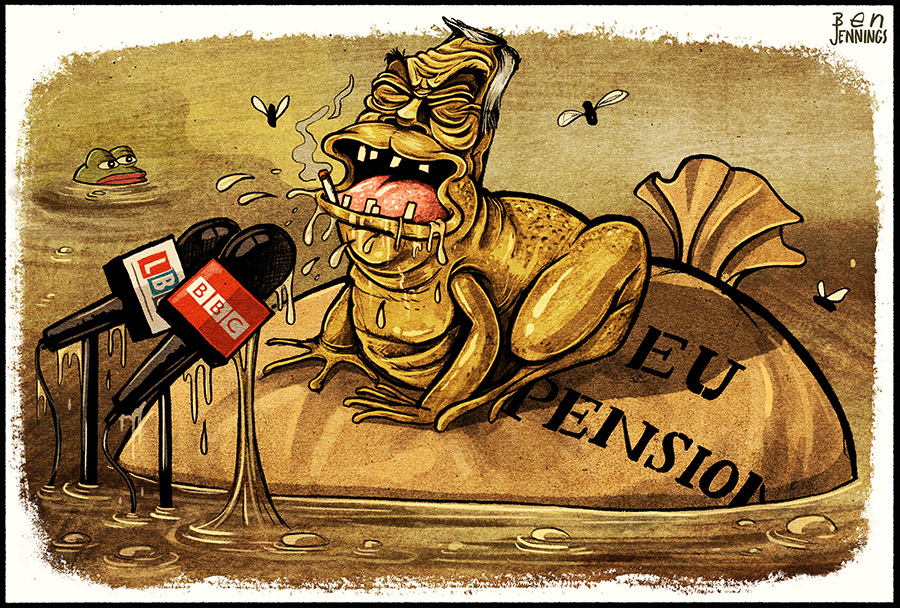 Brexit: Nov.2018: “There’s only one thing to do, [with] this, the worst deal in history, and that is to put it in the bin.”
Jun.2016 “Leaving would mean that we would be taking back control... I believe we’re big enough and good enough to govern our own country.”[1]

Motivation: “Farage has always followed the money, he knows which side his bread is buttered. When the US alt-right and evangelicals started supporting him, he became just like them.”[2] This video nails Farage.

As an MEP: “Farage turns up once a month and often what he talks about has absolutely nothing to do with what’s being discussed. You think, what’s going on? And then you realise it’s got nothing to do with the parliament. It’s just for his social media output. Sometimes he doesn’t even hang around for the answers. Two minutes later, he’s back on the Eurostar and gone.”[2] (Farage is ranked 738th out of 751 MEPs for productivity.) See also Farage's page at MEP Ranking.