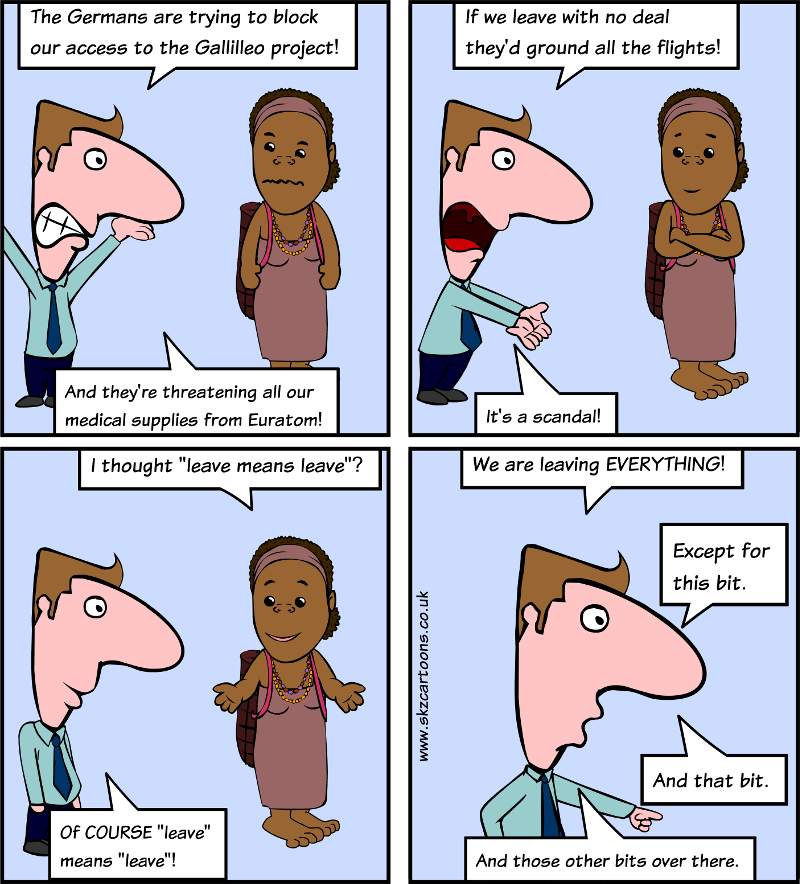 Ochlocracy: mob rule. Referendums are a profoundly un-British institution that we are not remotely used to. The barrier for a referendum should be set much higher than that for an ordinary election and should certainly not be based on a simple majority of votes as was the case in the Brexit referendum. It is a travesty of democracy to maintain that a decision taken by 33% of the electorate, 25% of the British population and only 2 out of the 4 nations of the UK represents the "will of the British people". Any political course followed as the consequence of a referendum should require overwhelming support from the electorate and of all of the nations and regions of the UK, and be seen and known to represent the national consensus of opinion. There is no way that the Brexit referendum even remotely satisfies these criteria. Comment on a Times article

Labour's Red Lines Keir Starmer: Labour has six tests for Brexit – if they’re not met we won’t back the final deal in parliament LabourList

Vote on the Deal: Remain or Leave 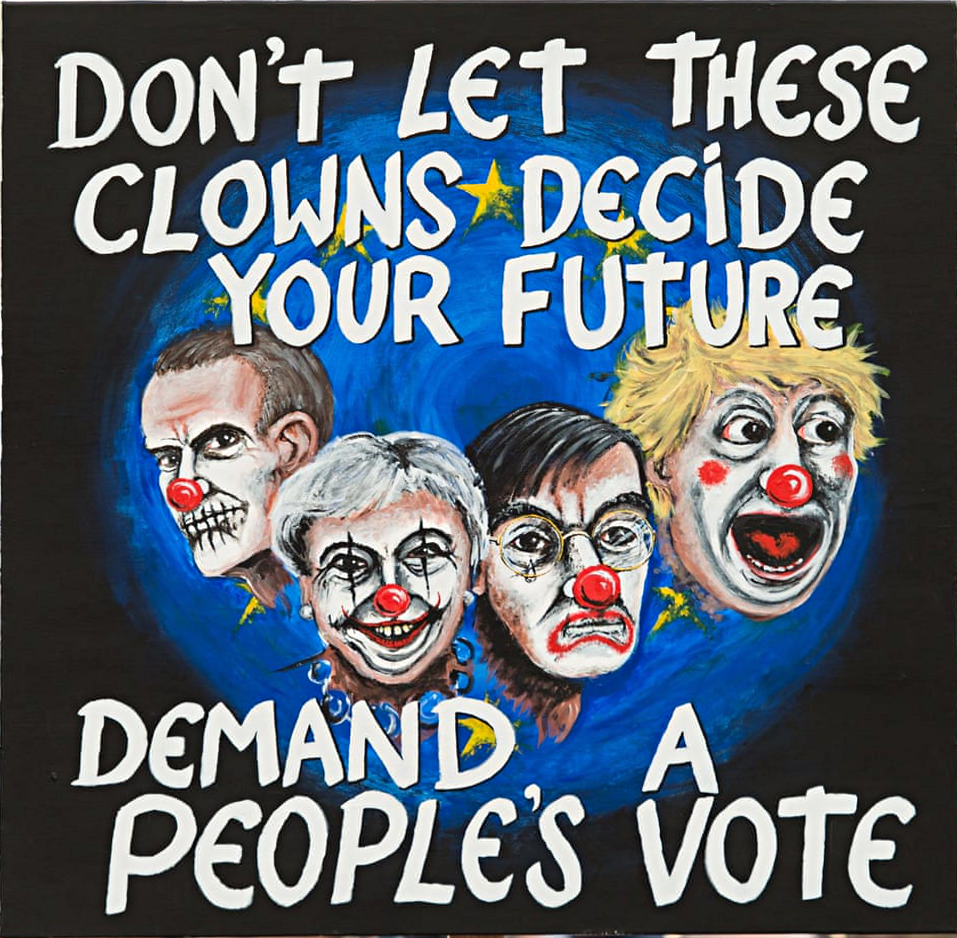 Can non-EU countries be in the Single Market

Incorporation (or not) of EU Law

This page contains the text of the Government-produced pamphlet advocating a vote to stay in the "European Community" Common Market) in the 1975 British Referendum on continuing British membership. Every effort has been made to reproduce the style of the original pamphlet, especially in its placing of emphasis. The only additional text is this header and the bracketed annotations denoting such things as the original page numbers. Link
This is a document produced for the govt warning them that to join the (as then) EEC would result in significant loss of sovereignty to Britain. This Document was archived under the ’30 years rule’ and was not released until this Century. Civil Service report on Sovereignty FCO-30-1048

The Groups of Brexit