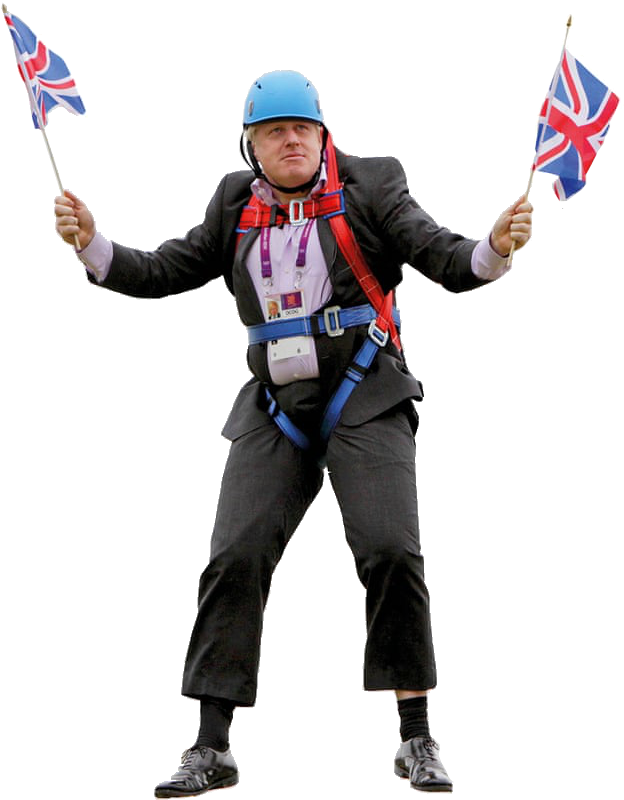 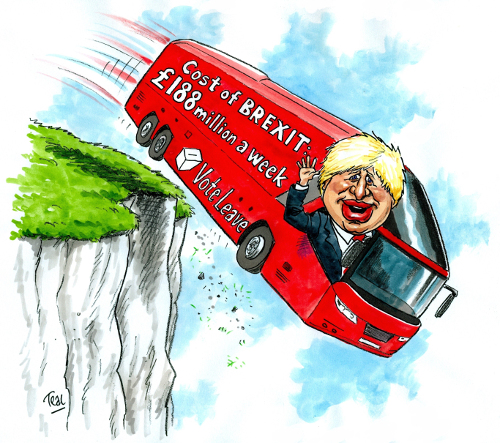 Leave, WhosInWhosOut
Nov.2018: “We are going to stay effectively in large parts of the single market and that means it’s vassal state stuff.”
Jan.2013: “What most sensible people want is to belong to the single market but to lop off the irritating excrescences of the European Union.” What they said then and what they’re saying now, The Times, Oliver Wright, Nov.16.2018.

https://journal-neo.org/2018/07/13/alas-poor-boris-johnson-the-clown-has-gone-but-nobody-is-laughing/.] A man who has made a career out of abusing foreigners in print and thinking it funny. A man who has milked his wealth and privilege to exploit opportunities not open to others and then refuse to uphold any of the standards rightly expected of him in such a position. The one job where he got away with such infantile posturing was as Mayor of London, a post he was only selected for because he was a celebrity in the home of the media, and because he had lost his govt job for making abusive remarks about people from Liverpool, amongst many other things. Seth Ferris, New Eastern Outlook. 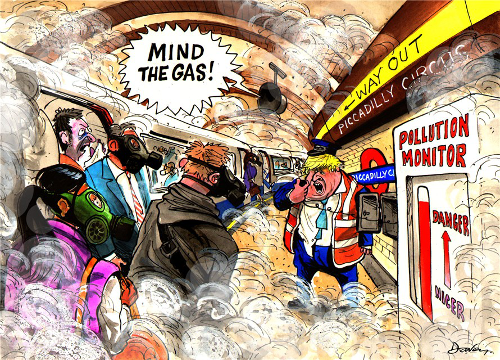 "Boris's record as Mayor of London is appalling with regard to air quality. He has consistently avoided compliance with EU regulations on pollution and lied to the public about it."
©Andy Davey, 2015

Only the Best for Boris

How he does love to spend Taxpayer £s...

How to waste £53 million of taxpayers' money not building a vanity project.