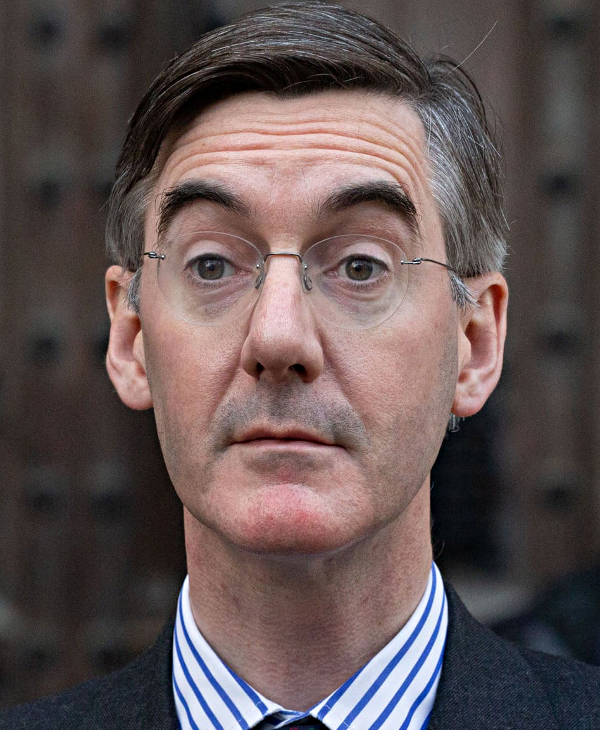 "The Hon. Member for the 18th Century"
© Mark Thomas 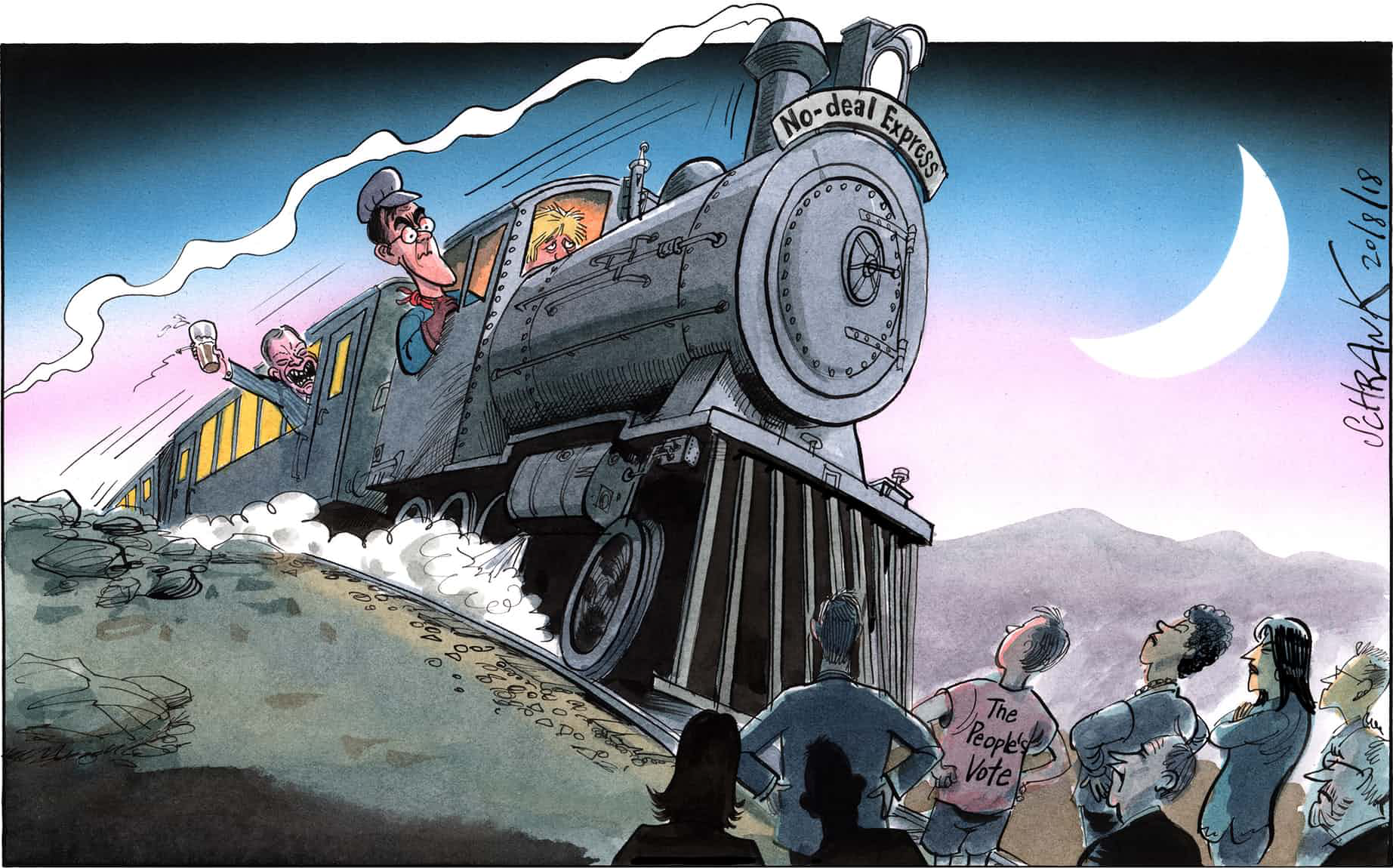 Jacob Rees-Mogg is the socially illiberal Conservative MP for North East Somerset. He has pursued a highly conservative agenda ranging from cutting welfare to removing environmental protections. Mogg has been described as "an more exquisitely polite thug",[1] "a pin-striped Ayatollah, trading on, and exploiting, deep-seated prejudices" link

Nov.2018: “In accordance with the relevant rules and procedures of the Conservative Party this is a formal letter of no confidence in the leader of the party, the Rt Hon Theresa May.”
Oct.2018: “I’m supporting the prime minister. I’ve said consistently I’m trying to change the policy, not the personnel.”[3]

Mogg is married to Helena de Chair ~ daughter of Lady Juliet Tadgell, ex-Marchioness of Bristol and ex-Tory MP. Lady Juliet is heir to the Fitzwilliam fortune and has an estimated net worth of £45 million, all of which Helena stands to inherit as her only surviving child. When she comes into her inheritance, the Rees-Moggs' net worth will be in excess of £100 million, and possibly as high as £150 million. Prior to marriage, De Chair's career was as writer for a trade magazine in the oil industry.

, thus making her Mogg's mother-in-law. Juliet's father died in 1948, leaving no son; the family estate then passed to a distant cousin. Wentworth Woodhouse Preservation Trust owns the house; Juliet is a trustee, along with n other people. Visit its website here. Here is a brief timeline of the house's ownership, to dispel all doubt.

Minimum to open a managed account: $50m dollars
Managed by Somerset Capital Management (Cayman)
Question: why not manage this business from the UK?