From WikiCorporates
(Redirected from ERG)
Jump to navigation Jump to search

Eurosceptic political think-tank. The name is believed to relate to the two Brexit ministries, the DExEU and the DfIT.
Patrick Kidd commented that it "is poorly named. It does little research, hates the EU and isn’t much of a group".ref The ERG is generally accepted to be a "party within a party".

This has now vanished; may be a red herring. Linked from here
The European Research Group is listed as a client on the Cushman Wakefield website, which says: "research is seen as integral to helping our clients understand market trends and using our market intelligence and strategic advice to add value to their activities. We pride ourselves on being renowned as an industry knowledge leader and we maintain one of the most comprehensive and accurate databases of global property data, tracking over 1,000 markets in Europe alone." Re-found on archive.org 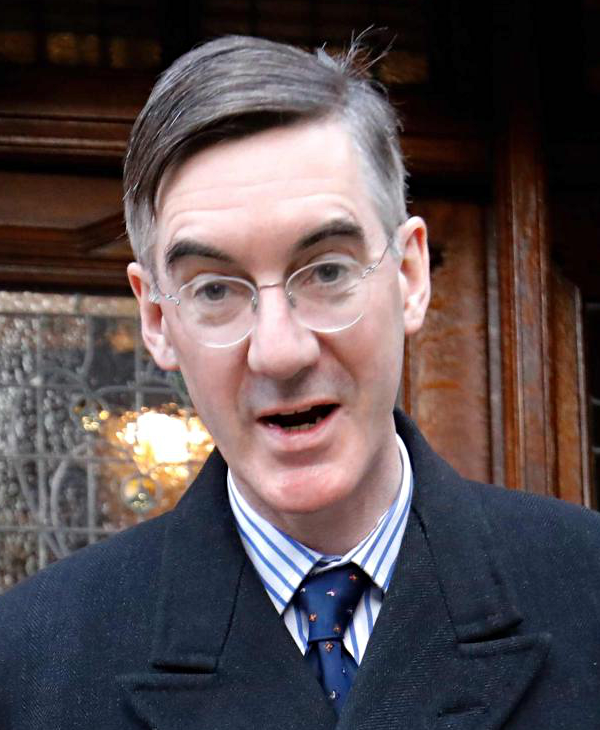 In its initial incarnation, the ERG was founded by Tory backbencher Sir Michael Spicer in 1994, with Daniel Hannan running its activities. Believing in an enlarged EU of free-trading independent nation states, it helped bring together like-minded parliamentarians from across the continent, acting as a focus for eurosceptics of all hues in the late 1990s and early 2000s – rather like the Anti-Maastricht Alliance did for campaigners in the early 1990s under the late Lionel Bell – and organising the Congress for Democracy. David Heathcoat-Amory was Chairman while a delegate to the Convention on the Future of Europe, resulting in the ERG’s Matthew Glanville operating as an important part of his tiny support team opposing the EU Constitution. In more recent years, MEP-turned-MP Chris Heaton-Harris kept the ERG flag flying and then in the wake of the 2016 referendum victory, Steve Baker took over as Chairman, ably aided behind the scenes by Christopher Howarth and Christopher Montgomery, bringing together Conservative and DUP MPs supporting the Government in delivering Brexit.

Peter Lilley is a supporter of the European Research Group (ERG). Led by Jacob Rees-Mogg, the ERG is lobbying for a hard Brexit and has been described by Buzzfeed as “an aggressive, disciplined, and highly organised parliamentary and media operation”. Former Brexit minister, Steve Baker, is a past chair of the group. ref 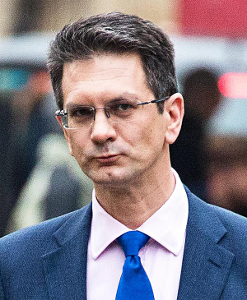 Tory MPs Bill Cash and John Redwood spent decades attacking the constitutional and economic aspects of the EU, but it was Daniel Hannan who successfully "sold" Brexit to the people.