From WikiCorporates
(Redirected from NHS)
Jump to navigation Jump to search 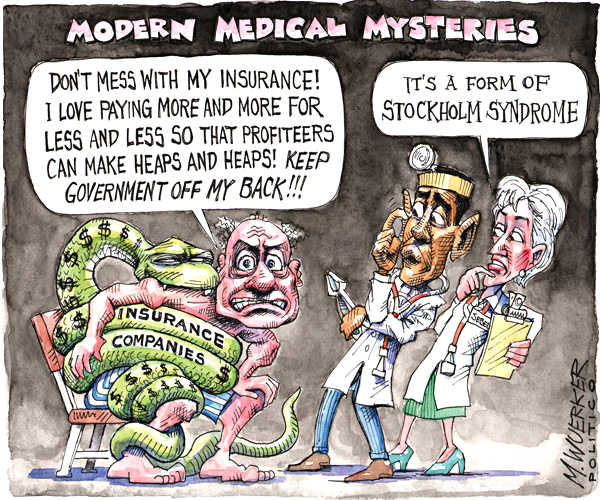 The National Health Service (NHS) is the collective name for the four publicly-funded healthcare systems in the UK: NHS England, NHS Scotland, NHS Wales, and Health and Social Care in Northern Ireland. Each is accountable to its relevant government.

This should have its own page, with a timeline. Michael Moore's documentary on how the American #FatCats are licking their chops over the NHS: link > http://watchdocumentaries.com/sicko/

Agenda for Change (AfC) is the current National Health Service (NHS) grading and pay system for NHS staff, with the exception of doctors, dentists, apprentices and some senior managers. It covers more than 1 million people and harmonises their pay scales and career progression arrangements across traditionally separate pay groups, in the most radical change since the NHS was founded.

In Apr.2015, changes were made to the way the NHS charges overseas visitors for NHS hospital care. These changes also affect some former residents of the UK. The changes were made so that the NHS does not lose out on income from migrants, visitors and former residents of the UK, who may be required to pay for their hospital treatment costs while in England.
Within England, free NHS hospital treatment is provided on the basis of someone being ‘ordinarily resident’. It is not dependent upon nationality, payment of UK taxes, national insurance contributions, being registered with a GP, having an NHS number or owning property in the UK. The changes which came into effect from April affect visitors and former UK residents differently, depending on where they now live.
Treatment in A&E departments and at GP surgeries remains free for all.

In other words, they are not "accountable" and their primary focus is on profit rather than patient care. Their introduction, if successful, will mean we no longer have a National Health Service.

In the medical profession, a general practitioner (GP) is a medical doctor who treats acute and chronic illnesses and provides preventive care and health education to patients.

GMS describes the range of healthcare provided by GPs (family doctors) as part of the NHS. The NHS specifies what GPs, as independent contractors, are expected to do and provides funding for this work through arrangements known as the General Medical Services Contract. The GMS contract is a UK-wide arrangement with minor differences negotiated by each of the four UK health departments. A new contract is issued each year. Good timeline in here

Funding Care for the Elderly

The Founding of the NHS

The Naylor Review aka Funding

Disintegrating the NHS, Bit by Bit