One quarter of what you eat keeps you alive. The other three-quarters keeps your doctor alive. --Ancient Egyptian proverb.ref

Healthy people are bad for business; and curing people even more so.[2] The potential lack of extraordinary profits is a disincentive for pharmaceutical companies to research cures; it is far more lucrative to provide a never-ending supply of band-aids. [2]

Not a good title for this section - is about how each govt approaches health care. The Health Foundation is a useful resource: they have a section of their website dedicated to the "Development of Health Policies". 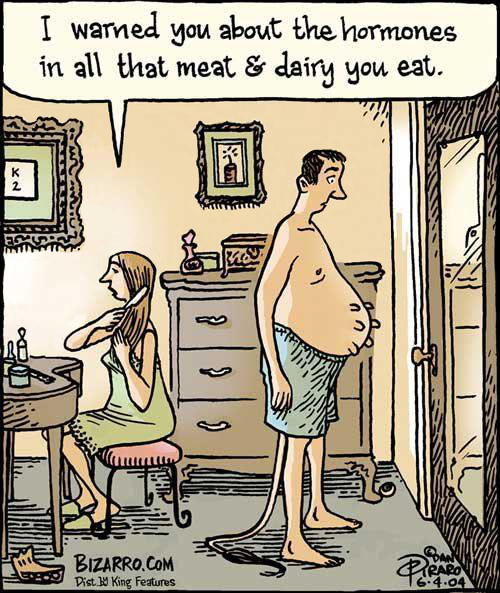 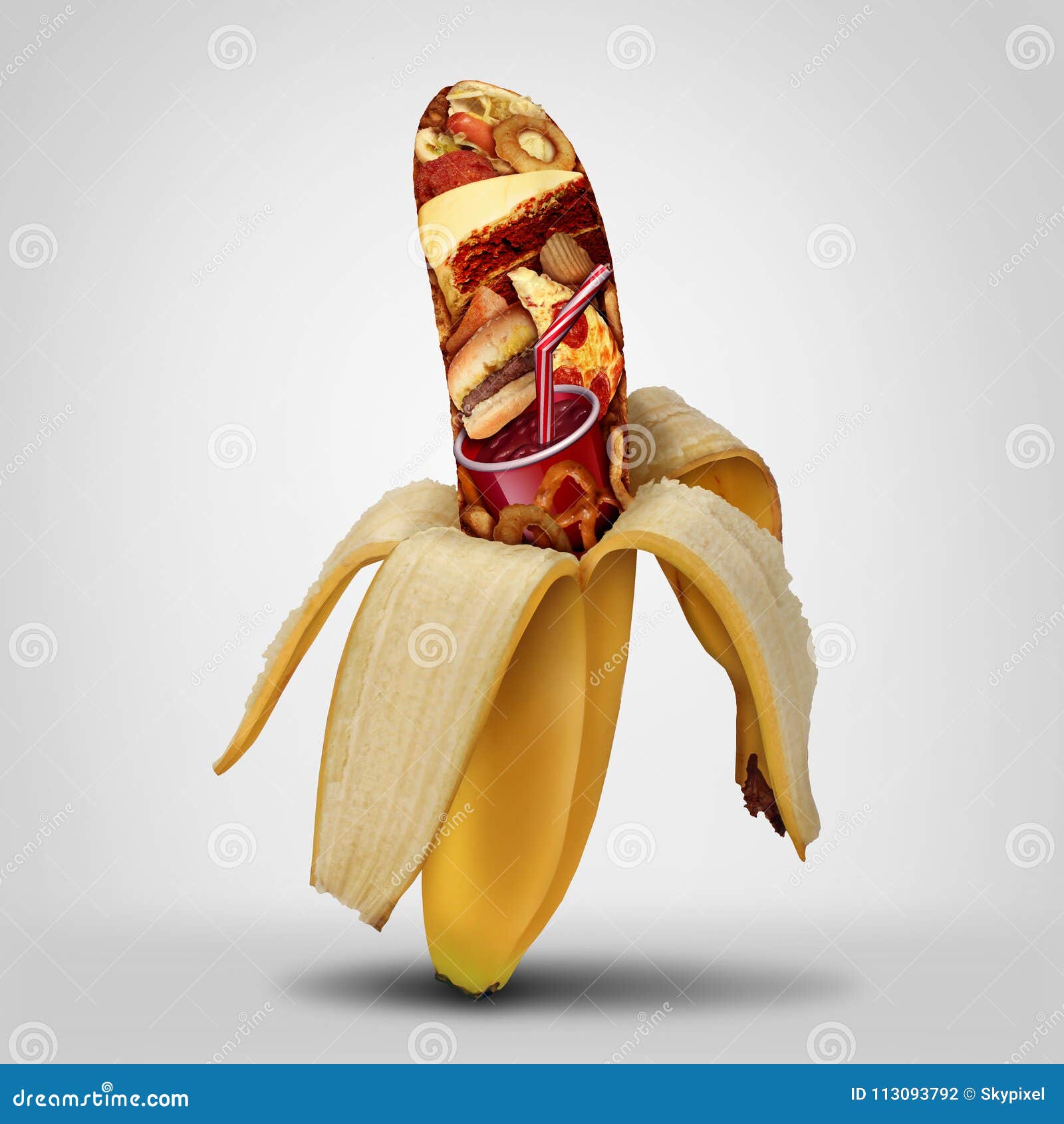 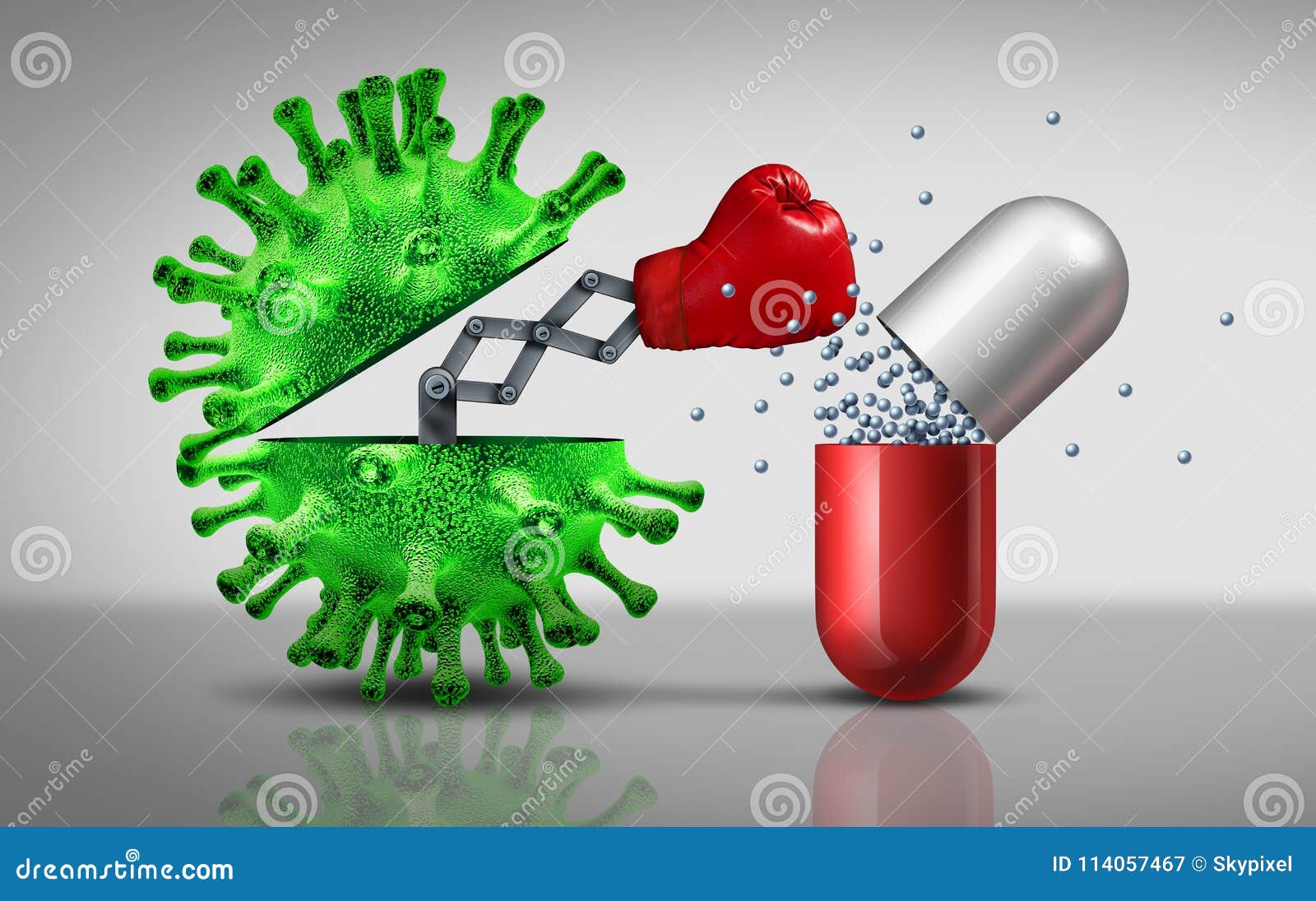 ToDo: This needs to be on its own page. See notes in "Antibiotics" in the Meat Industry page. 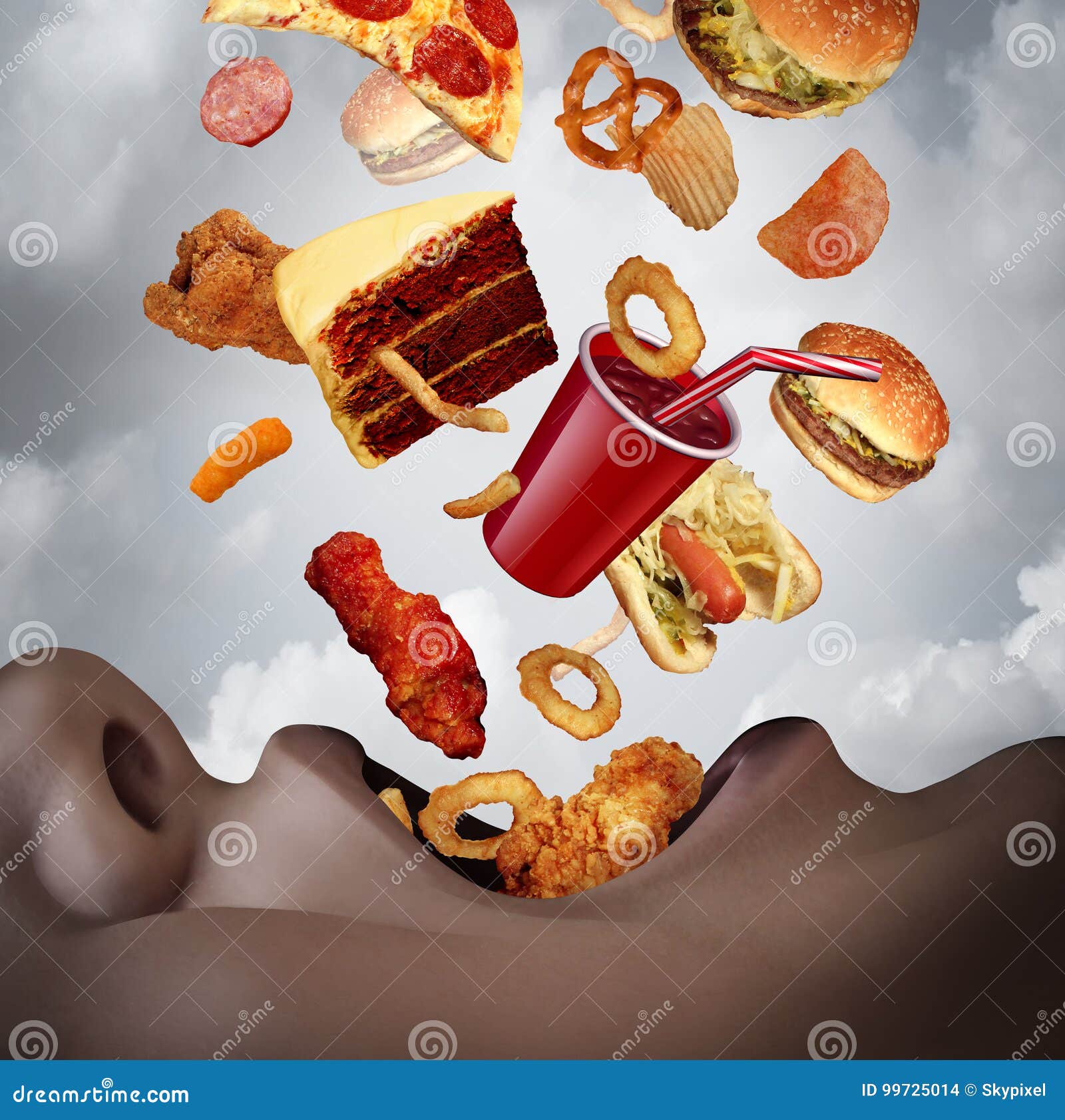 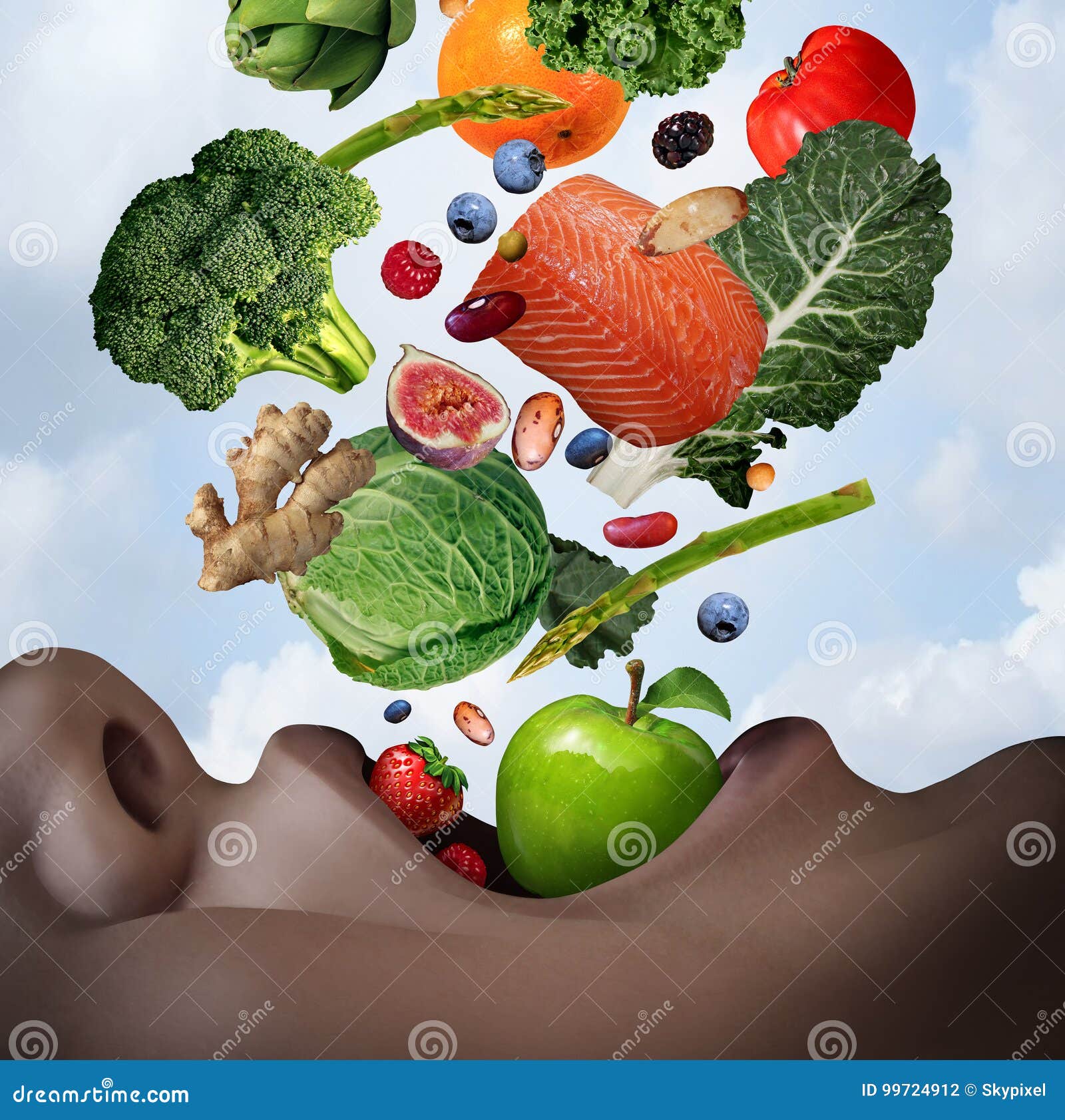 Govt policy is focused on tinkering with the reformulation of ultra-processed foods to reduce the amount of calories and sugar - but not with putting "food back into food". Replacing sugar with artificial sweeteners is no solution; sweeteners such as sucralose, aspartame and saccharin, plus all the chemicals and food additives in ultra-processed foods, reduce the health and diversity of the microbiome.[3]

When Food isn't Food: The UK is the undisputed junk food capital of Europe. UK families consume more ultra-processed foods (50.7%) than families in any other European country (~14%).[4] Ultra- processed foods are "industrial formulations manufactured almost entirely from sugar, salt, fats and oils, starches and other substances derived from foods, and additives used to imitate the sensory qualities of natural foods or disguise undesirable qualities of the final product". There is "a significant positive association" between the proliferation of ultra-processed foods and the prevalence of obesity and dietary ill-health.[4] Ultra-processed foods are mostly made from only 4 ingredients: corn, soy, wheat and meat.[5] Such a diet can never be healthy.