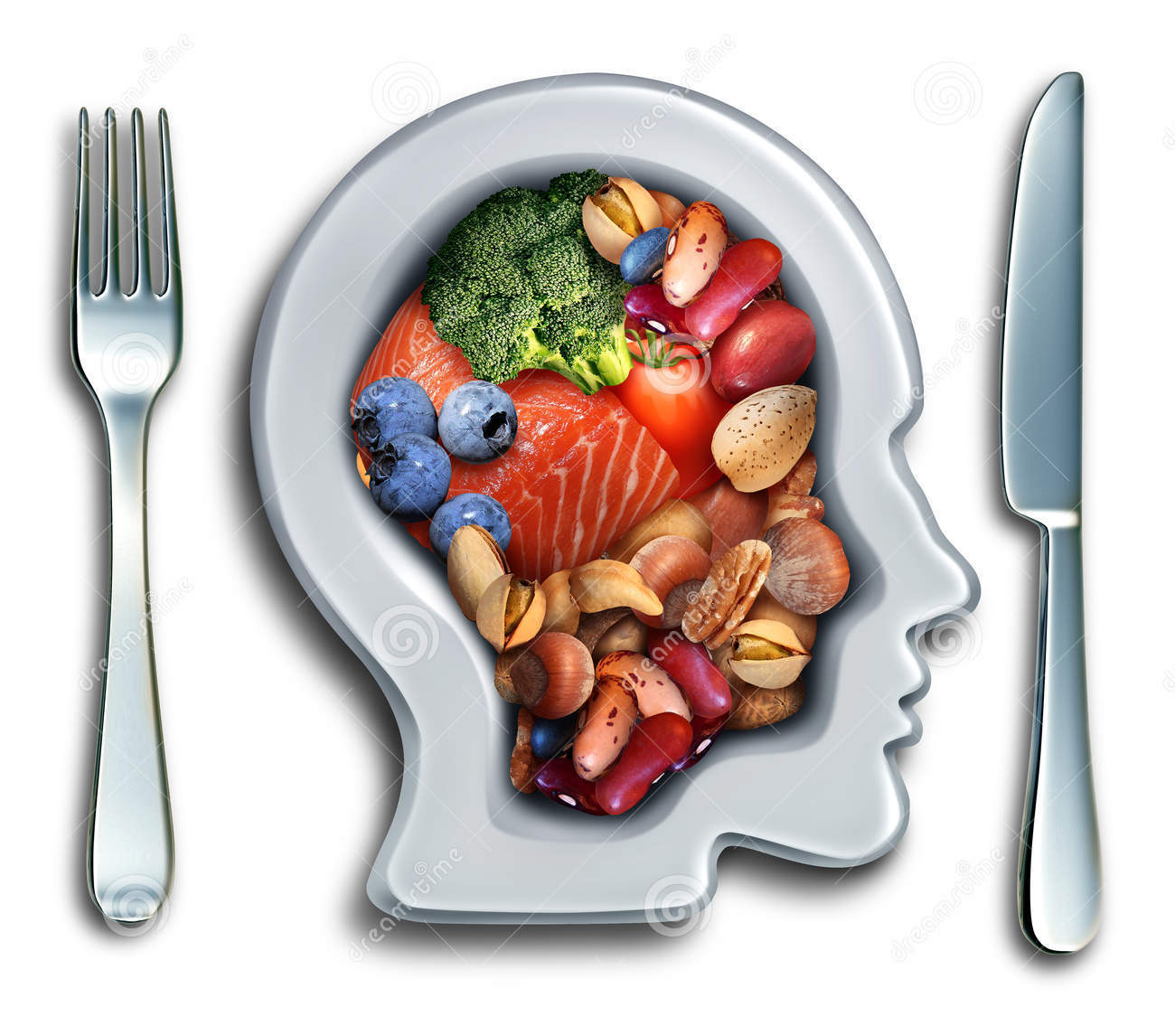 Every 35 days, your skin replaces itself; your liver in about a month. Your body makes these new cells from the food you eat. What you eat literally becomes you. You have a choice in what you're made of - you are what you eat.

Eatwell Guide – conflicts of interest. A group was set up in Nov.2014 to review the "Eatwell" plate - but the majority of the group was stacked with the Who's Who of the Fake Food Industry. Zoe Harcombe PhD, Mar.20.2016.

... spends a fortune getting you to swallow its dangling hooks. ... pointed at fat to draw our attention away from sugar ... has loaded our food with sugar over the last decades ... when they were forced to reduce salt, they upped the ante on sugar ... fighting tooth and nail 'cos don't want their profits impacted ... all in the name of "consumer choice". Sugar in mayonnaise, fcol. http://www.alkalizeforhealth.net/tableofcontents.htm > Obesogens.

Who Sets the Agenda? The Cons/LibDem govt trumpeted its "Responsibility Deal", which amounted to asking the Food Industry to pretty please stop making extraordinary profits from junk food sales. That was always going to work - not. The big question here - as always - is "why on earth does the govt think that such a request would actually work?" See /Documents/Sustain-Alliance-Who-Sets-the-Agenda-2016.07.pdf.

Average 10-year-old has eaten 18 years' worth of sugar. Public Health England aims to persuade parents to reduce sugar in children’s diets. PHE has launched a new healthy eating campaign under its Change4Life scheme, which will urge parents to cut the amount of sugar in their families’ diet. PHE attempts to persuade the Food & Drink Industry]] to reformulate the products available in supermarkets have failed dismally. The Obesity Health Alliance and Action on Sugar both said that more than "pretty please" is required. Sarah Boseley, The Guardian, Jan.02.2018.

, website Action on Sugar is a group of specialists concerned with sugar and its effects on health. It is successfully working to reach a consensus with the food industry and govt over the harmful effects of a high sugar diet, and bring about a reduction in the amount of sugar in processed foods.

The OHA is an umbrella group that includes charities and medical organisations with expertise in reducing overweight and obesity. It was formed in 2015, to support policy-making to address the social, economic and cultural factors that contribute to obesity and the inequalities in health caused by obesity. They have some excellent infographics and papers here.
The OHA is led by representatives from 9 of their 43 member organisations. It is funded entirely by members, and is hosted by the UK Health Forum.ref

In 2015, it funded a study published in the American Journal of Physiology – Endocrinology and Metabolism which showed that sugar and water was "as good as glucose and water" at maintaining liver glycogen stores during prolonged exercise. Sugar Nutrition UK 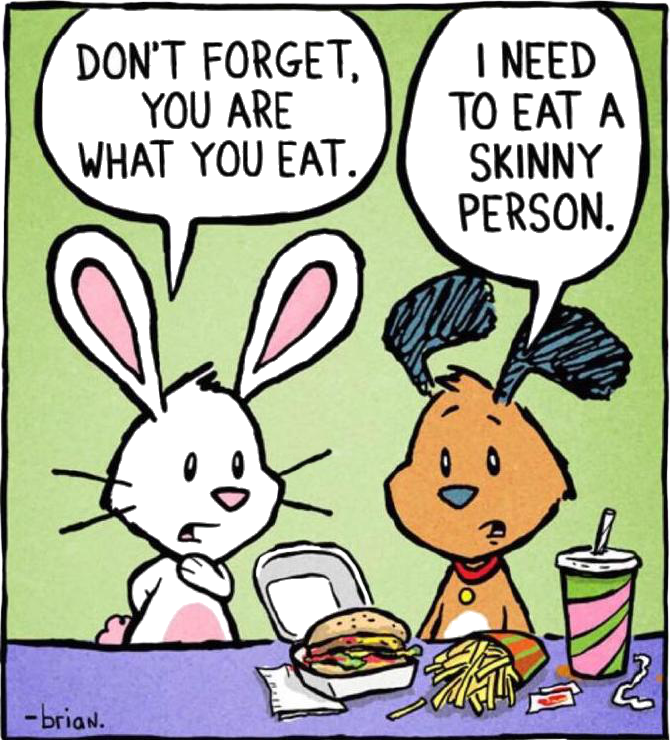 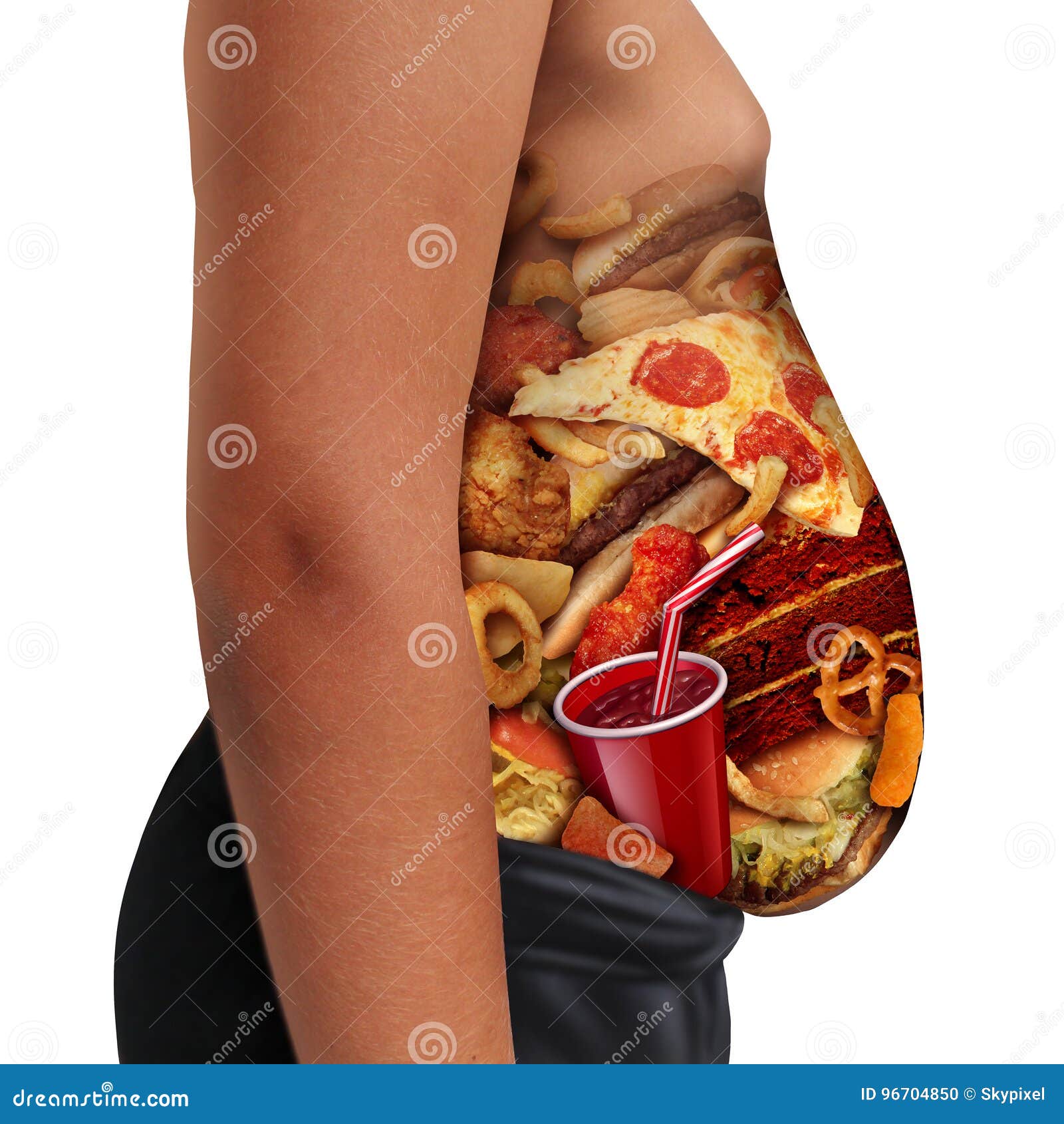 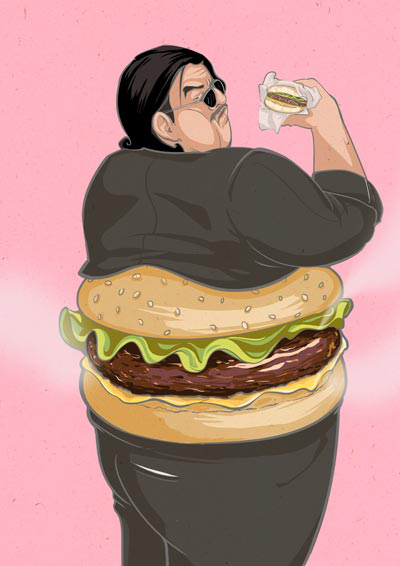