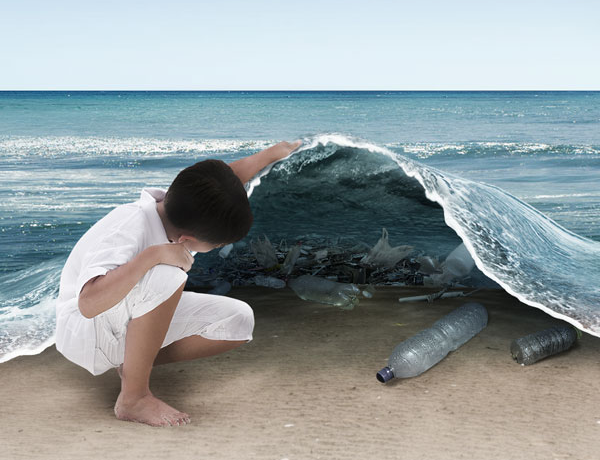 Albatross: We are living in a plastic age and the solutions may seem glaringly obvious, so why aren’t all 7.6bn of us already doing things differently? Shocking statistics don’t guarantee effective change. So what’s the alternative? Photographer and filmmaker Chris Jordan believes the focus should be on forcing people to have a stronger emotional engagement with the problems plastic causes.[1] Albatross is released in Apr.2018, albatrossthefilm.com

Become a Citizen Scientist. Teach our computer program to find plastics automatically by tagging any you see on our drone images of UK beaches. The Plastic Tide. Jan.2018

Fueling Plastics. The Plastics Industry has known since the 1970s that its products were polluting oceans. They then spent decades denying responsibility and fighting regulation. Centre for International Environmental Law

#breakfreefromplastic is a global movement envisioning a future free from plastic pollution. Since its launch in Sept.2016, over 900 non-governmental organizations from across the world have joined the movement to demand massive reductions in single-use plastics and to push for lasting solutions to the plastic pollution crisis. These organizations share the common values of environmental protection and social justice, which guide their work at the community level and represent a global, unified vision.

Some good pics and info here: http://www.recycling-guide.org.uk/facts.html
For issues that recycling presents, see "Save The Oceans: Stop recycling plastic" from the GWPF crew. They make some good points.

Bioplastics are still plastics. The term is deliberately ambiguous.