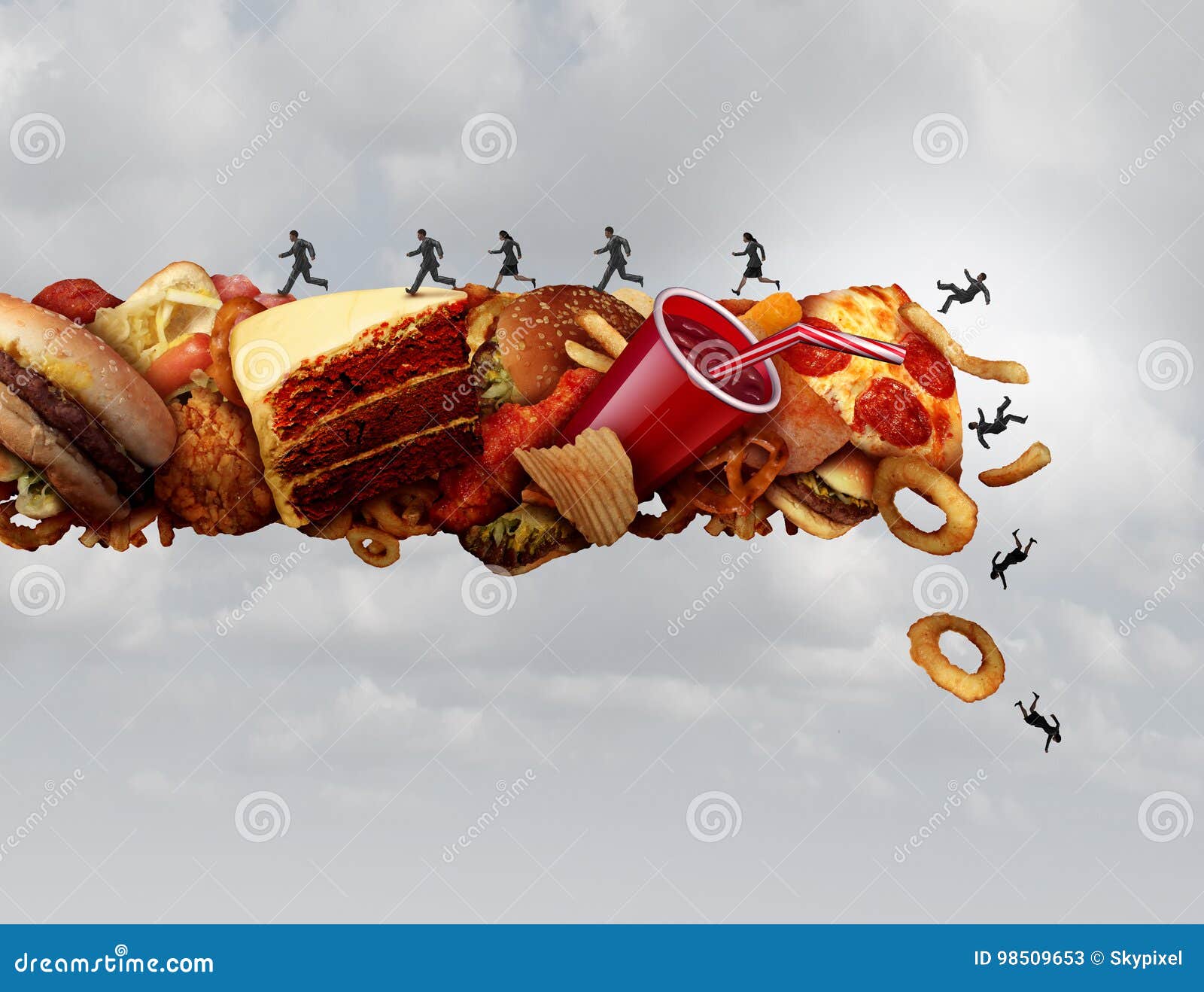 Spinning Food: How food industry front groups and covert communications are shaping the story of food. These companies have spent $hundreds of millions in the past few years on stealth PR tactics, deploying over a dozen front groups

to push coordinated messages attacking organic food production, defending pesticides and the routine use of antibiotics and promoting GMOs - trying to preserve their profits and markets. This report aims to shed light on how the industrial food and agriculture sector is trying to defuse concerns about the real risks. Friends of the Earth, Jun.30.2015. 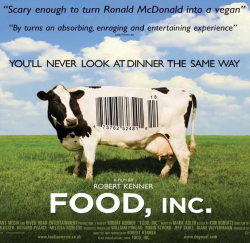 Food, Inc. Oscar-nominated documentary Food, Inc. exposes a system rife with corruptive, secretive and abusive practices, and whose products contribute to the rising epidemic of obesity and the deadly diseases that result. Less than a handful of companies control the production of the foods we eat. Their too-big-to-fail monopoly comes at a disastrous price. The film delves into big agriculture's operational practices, reliance on dangerous pesticides and other chemicals, cost-cutting measures, unprecedented legal and political lobbying power, and insidious marketing tactics. The filmmakers don't let consumers off the hook, however. After all, the industry is only responding to the public's insatiable cravings for more food at cheaper costs. Many aren't aware of the consequences exposed in the film. That's just one reason why Food, Inc. is required viewing. Robert Kenner, Director, YouTube, 2008.

It is no coincidence that the growth of supermarket power has taken place at the same time as govts have pursued a neoliberal agenda of trade liberalisation and deregulation of agricultural and labour markets.
Three conglomerates - Bayer-Monsanto, DowDuPont, and Chem-China Syngenta - dominate ~60% of commercial seed and agricultural chemicals.
1% of all farms control 65% of the world's agricultural land. These farms are humongous.
Four companies - Archer-Daniels-Midland Company, Bunge, Cargill and Louis Dreyfus Co - account for 70% of trade in agricultural commodities, by revenue.
Fifty food manufacturers account for half of all food sales.
Ten supermarkets account for more than 50% of all food retail sales in the EU. In the UK, 4 supermarkets control 67% of the grocery market.

Where Does the Money Go?

Let's look at Bananas.
It takes 10-13 months to produce harvest-ready bananas. The fruit is packed while still green. Bananas must be transportedCO2 by ship, which takes 2-3 weeks. The refrigerated ships chillCO2 the fruit to 13° C to stop them ripening.
On arrival, the bananas are placed in a ripening chamber for 4-7 days. The arrested ripening process is brought into motion again by raising the temperature to 14-18° Celsius. At the beginning of the ripening process, the fruit is treated with a ripening gas, ethylene, which most fruit produces on its own while ripening anyway.
The fruit is transportedCO2 from the banana ripening chamber to a logistics centre, and is then transportedCO2 to stores.
One kg of bananas imported to Europe produces 1.3 kgs of CO2. 45% of all CO2 emissions associated with bananas are created by shipments to Europe. ref

ToDo: This needs to be on a separate page... linked into Environment, Meat Industry, etc.

How did intesive agriculture start? Short publication "The Rise of Intensive Agriculture in the UK" from the APPG Agroecology for Sustainable Farming, Sept.2018.

Pesticides Don’t Feed the World
The assertion promoted by the agrochemical industry that pesticides are necessary to achieve food security is not only inaccurate, but dangerously misleading. In principle, there is adequate food to feed the world; inequitable production and distribution systems present major blockages that prevent those in need from accessing it. Reliance on hazardous pesticides is a short-term solution that undermines the right to adequate food and health for present and future generations.”
— Hilal Elver, Baskut Tuncak, UN Report of the Special Rapporteur, Mar.2017

The bottled water industry created the greatest deception since the tobacco industry in the 1950’s - and in the same way, with false advertising. It's all about manufactured demand. When bottled water was first introduced, consumers thought it was a joke. Consumers pay nearly 2,000 times more than they normally would. And nearly 50% of it is bottled tap water. And then there's Bisphenol A. Consider the extra costs:

Bottled and Sold - the story behind our obsession with bottled water (2010). ref, ref, excerpt

Tapped: Is access to clean drinking water a basic human right, or a commodity that should be bought and sold like any other article of commerce? Stephanie Soechtig's film is an unflinching examination of the big business of bottled water. Make no mistake: water is the next oil. Corporates should not be permitted to own it. link, Europe