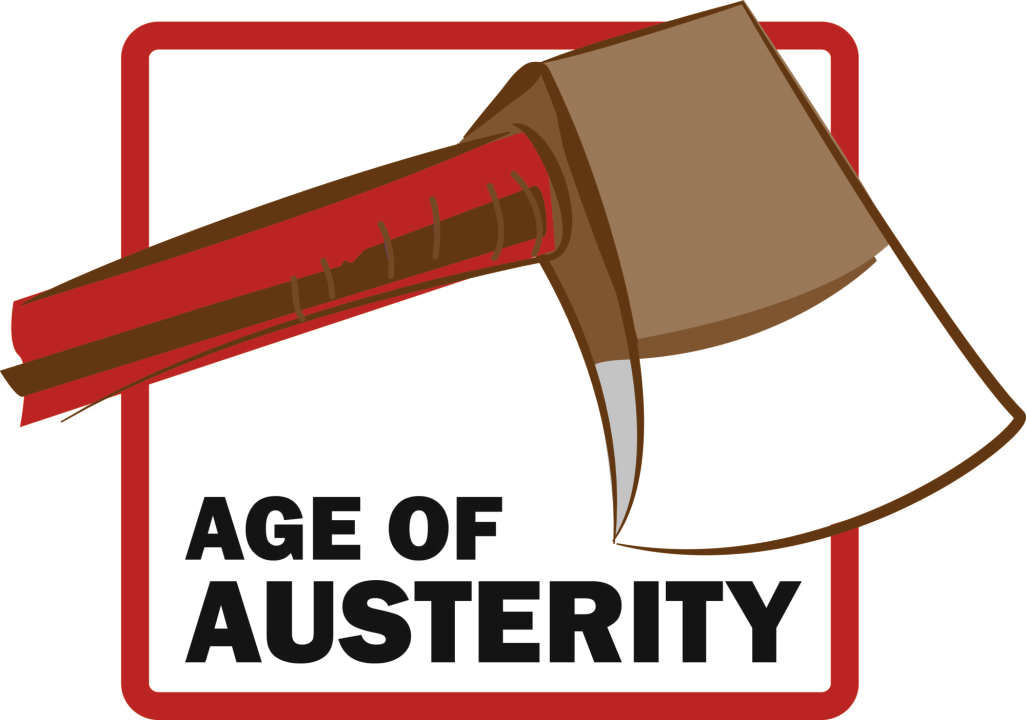 . Fiscal policy is the use of govt revenue collection (mainly taxes) and expenditure (spending) to influence the economy. According to Keynesian economics, when the govt changes the levels of taxation and govt spending, it influences aggregate demand and the level of economic activity. Fiscal policy is often used to stabilize the economy over the course of the business cycle. 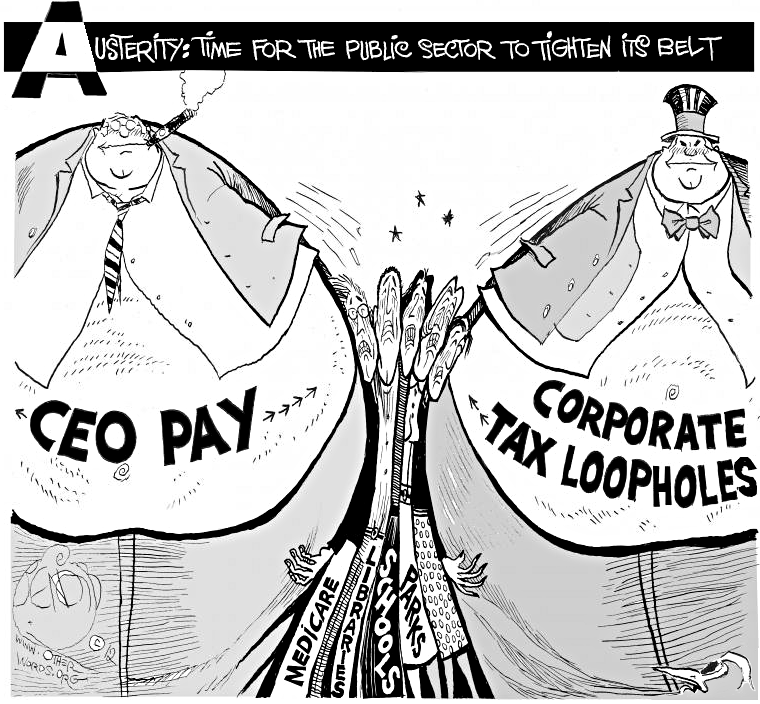 Austerity is a political-economic term referring to policies that aim to reduce govt budget deficits through spending cuts, tax increases, or a combination of both. Austerity measures are used by govts that find it difficult to pay their debts. The measures are meant to reduce the budget deficit by bringing govt revenues closer to expenditures, which is assumed to make the payment of debt easier. Austerity measures also demonstrate a govt's fiscal discipline to creditors and credit rating agencies.

Professor David McNally on the machinations of capitalism which the elite have, and will continue to carry out, in order to preserve the status quo and gross inequality of our political economy: "But the purpose of a capitalist enterprise is not to make sales; it is to make profits. Once capitalism gets into a systemic crisis such as in 2008, profitability cannot be restored without enormous destruction. There are two key mechanisms by which this happens. (1) Destroying excess or unproductive capital. (2) Driving down working people’s living standards which reduces capital's costs of doing business. (1): In addition to funneling $trillions to bail out the financial sector, companies' borrowing costs are virtually free due to extremely low interest rates. So that leaves (2) - austerity - as the principal strategy. Insecurity makes it harder for workers to fight back. Capital’s ideal worker is the migrant who enters a country bound to a single employer, with no rights to live and stay beyond the length of their employment contract. Enter Cameron's open door immigration policy". more ref. 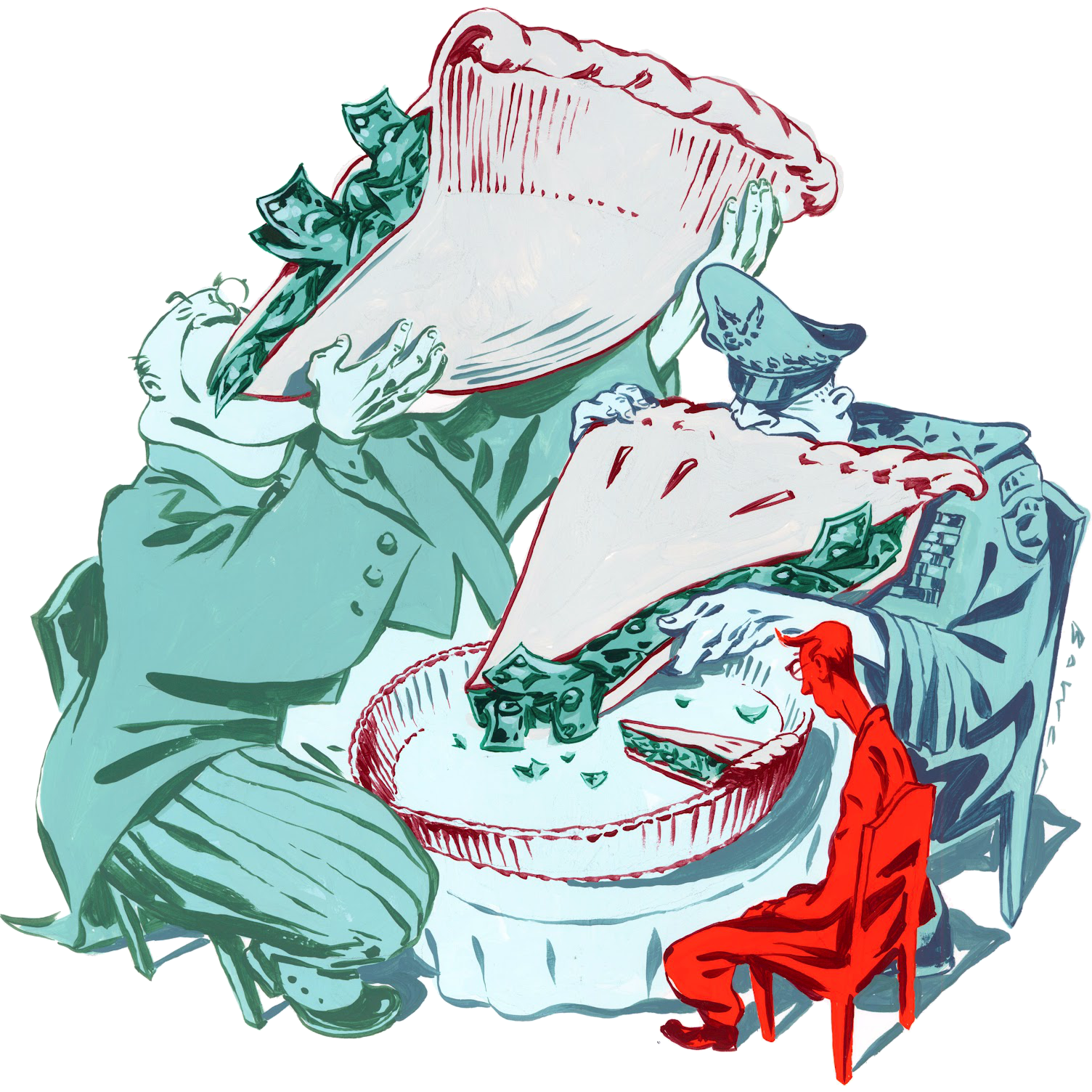 The Fiat System and Money Creation

LLPs are popular vehicles because the partners do not bear legal responsibility for the firm’s legal obligations or debts.ref LLPs have historically been attractive to money launderers.[Private Eye, Where there’s muck, there’s brass plates] They do not require real people to be partners, allowing them to be controlled by two companies based in secrecy havens, turning them into anonymous companies with a UK ‘wrapper’.
LLPs are particularly popular with money launderers, representing over 50% of corporate vehicles Transparency International UK has identified in large scale money laundering. TI-UK's analysis found that the majority of LLPs used in high-end money laundering were effectively being used as anonymous offshore vehicles with UK addresses.ref Pretty much the same goes for Scottish Limited Partnerships.

Trusts are another vehicle used by corrupt individuals to hide illicit funds. Like companies registered in secrecy jurisdictions, the lack of transparency around who controls and benefits from trusts is abused to mask the identity of those who have criminal wealth to hide.ref Both the OECD30 and the Financial Action Task Force identify trusts as a money laundering risk.ref
Under the Money Laundering Regulations 2017, express trusts with tax consequences in the UK are required to maintain registers of beneficiaries with HM Revenue and Customs - but this will not be made public. As more legislation is introduced to bring transparency to the beneficial owners of companies and partnerships, the use of trusts to own property could become more popular among those seeking anonymity.[1]