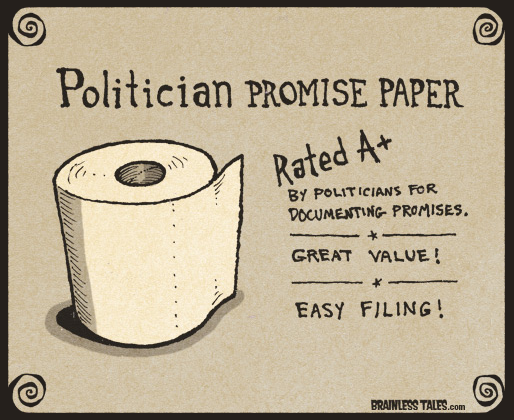 See also Media Manipulation - jolly useful to have newspapers working for you.

Eric Pickles, the incoming Secretary of State responsible for the Audit Commission, instructed a small group of civil servants to establish how the Commission could be abolished and how this proposal could best be presented. From this developed one of the most prominent storylines within the pro-abolition discourse coalition Excellent discourse on the importance of language, and the pattern and evolution of storylines: "Talk frames an issue". Abolishing the Audit Commission: Framing, Discourse Coalitions and Administrative Reform, 2015