Right to Buy was introduced by the government in 1980 and enables council and housing association tenants in England to buy the home that they rent at a discount. Under the scheme, if you have lived in a council flat for between three and five years, you are entitled to a 50 per cent discount on the market value; longer than five years and the discount applied rises by 2 per cent a year, up to a maximum of 70 per cent, or £80,900 (£108,000 in London), whichever is lower.ref

Help to Buy is a govt scheme run jointly by HM Treasury and the Ministry of Housing, Communities & Local Government. The scheme is delivered in partnership with the Homes & Communities Agency and UK Asset Resolution. The scheme’s products are available through appointed Help to Buy agents and mortgage lenders who have signed up to the scheme.
The £10bn scheme is supposed to help cash-strapped households on to the property ladder and stimulate new home building. However, the beneficiaries have been developers, who have increased purchase prices by 15% in the 4 years since it was introduced.
Why it doesn't work: the scheme offers buyers interest-free loans of up to 20% of the value of a new-build home. Developers then inflate their prices, thus "funneling" the govt $$s directly to themselves. Ref 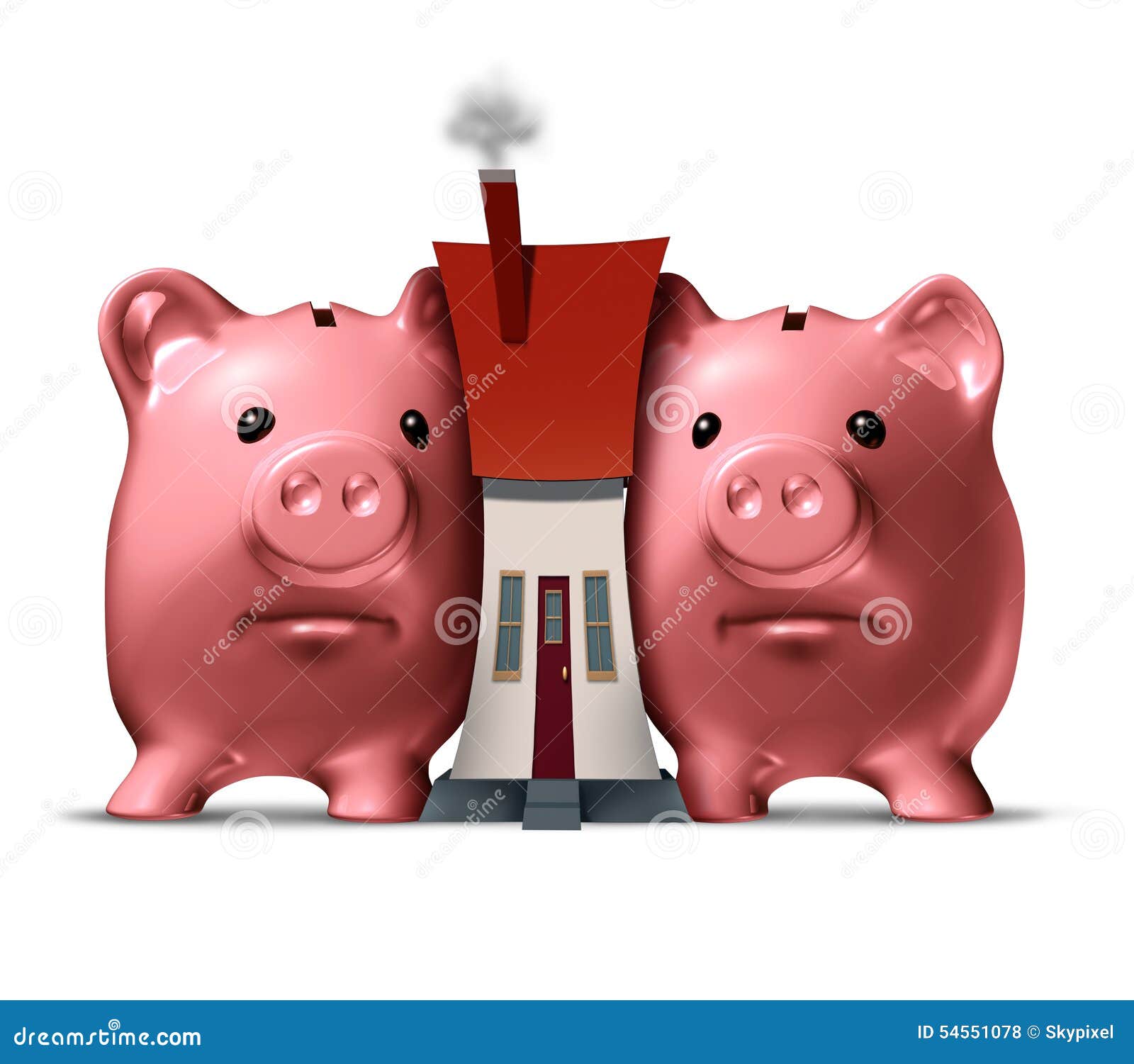 "Affordable" means charging up to 80% of market rates.