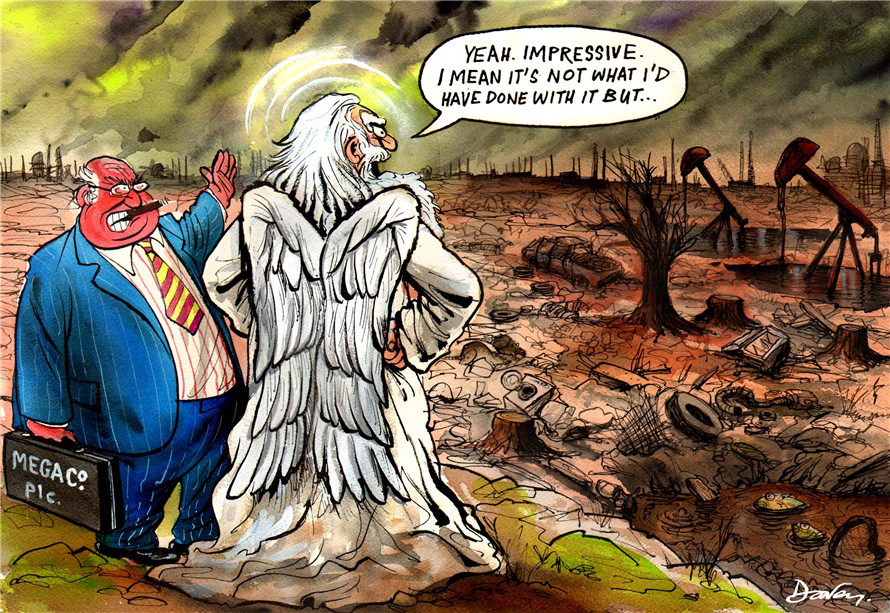 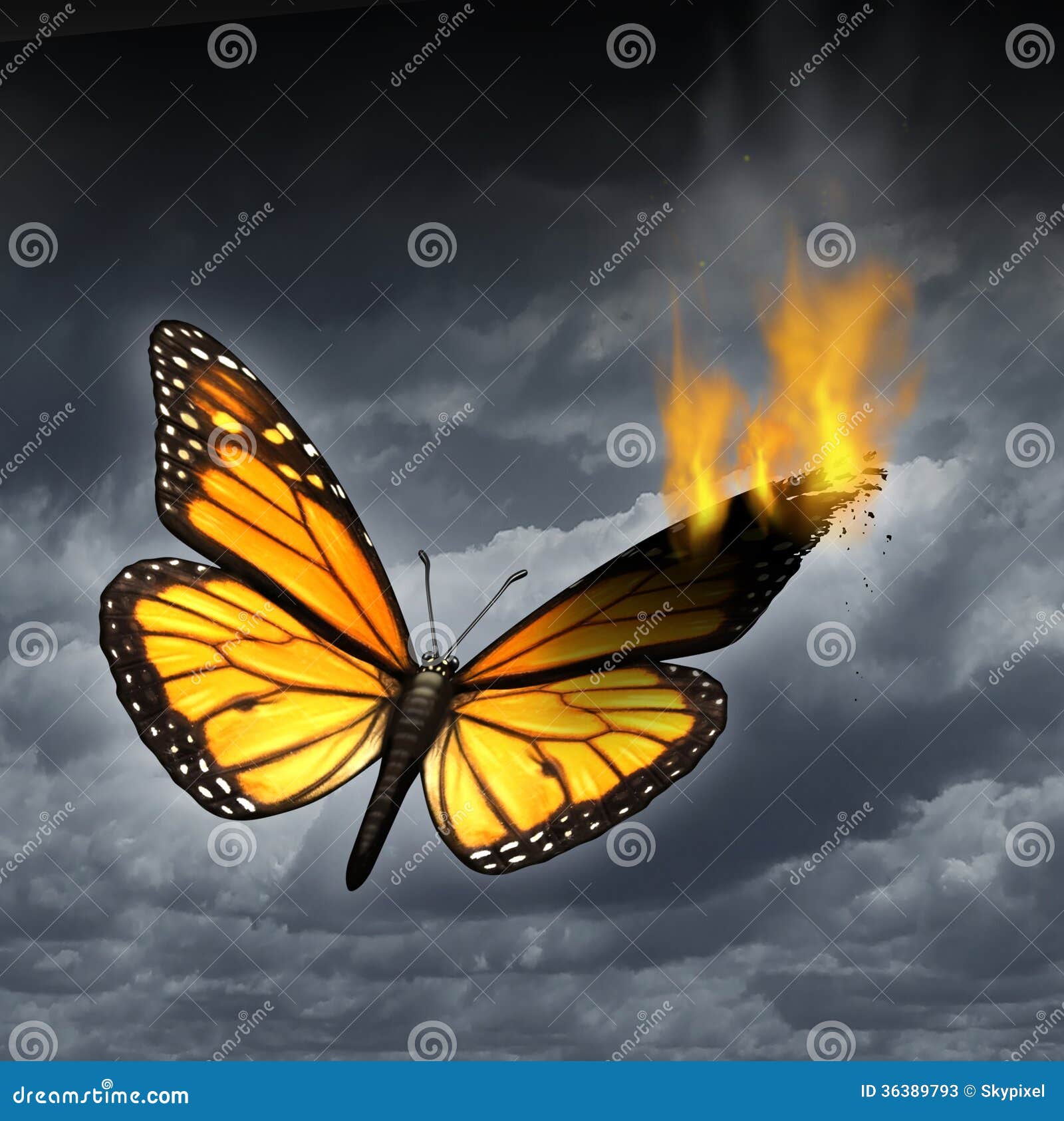 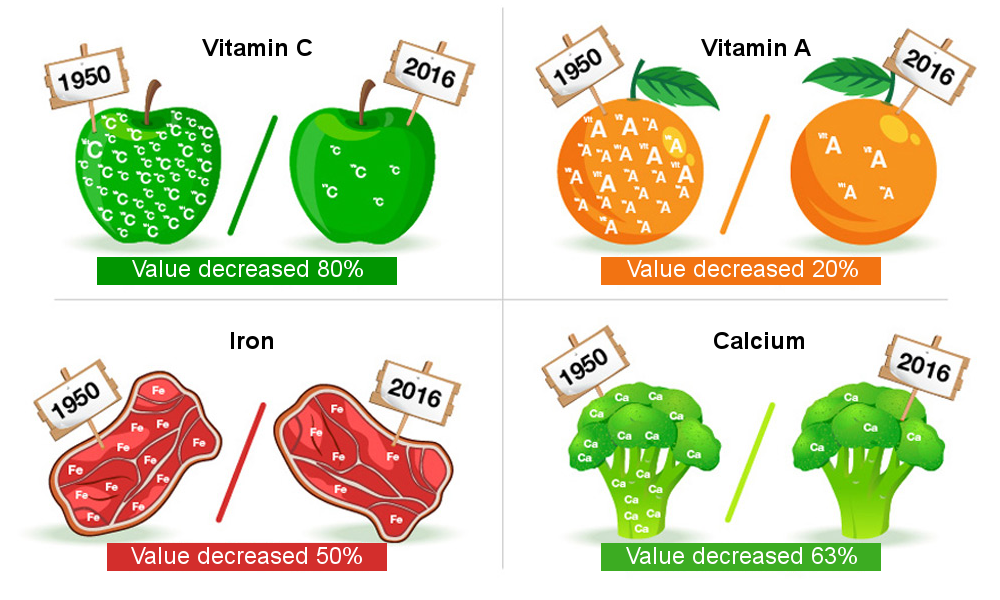 Since 1945, increased world consumption has created a greater need for food. From 1950-2000, world population has grown from 2.6 bn to 6 bn. Since the "Green Revolution" in the 1960s, crop productivity has increased thanks to fertilizers and pesticides, but also to plant breeding and increased mechanization. Industrial farming appeared in the 1970s, with the traditional farm being gradually replaced by intensive farming systems based on a very high concentration of animals. These new production techniques, plus irradiation, long-haul transportation, and crop-breeding for size and durability, have made it possible to produce large quantities at a low cost. But we are witnessing a significant depletion of soils.

Malnutrition: there is a very strong link between soil health and human health, because 95% of the food we eat comes from the soil. Micronutrient deficiencies are now found in many populations. More than two billion people suffer from micronutrient deficiencies, including magnesium, iodine, iron and zinc. This is because intensive agriculture does not provide a diversified food rich in nutrients; it is not a source of a healthy and balanced diet. Foods grown on soils depleted of nutrients are one of the causes of malnutrition in humans, because of the absence of important micronutrients, such as iron, lithium, magnesium, zinc, copper, iodine, etc. ref + img, ref, ref, >ref<, ref, ref 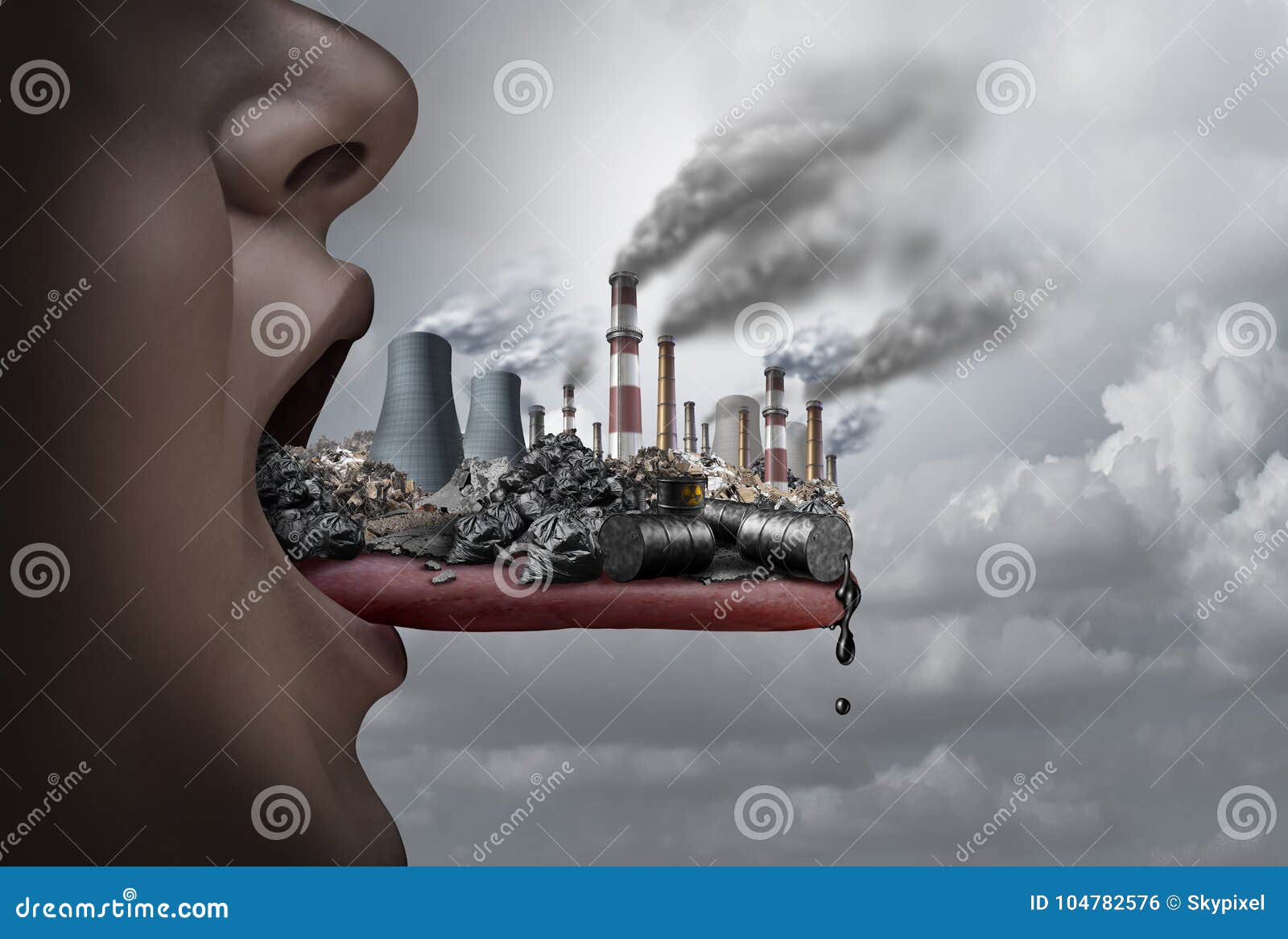 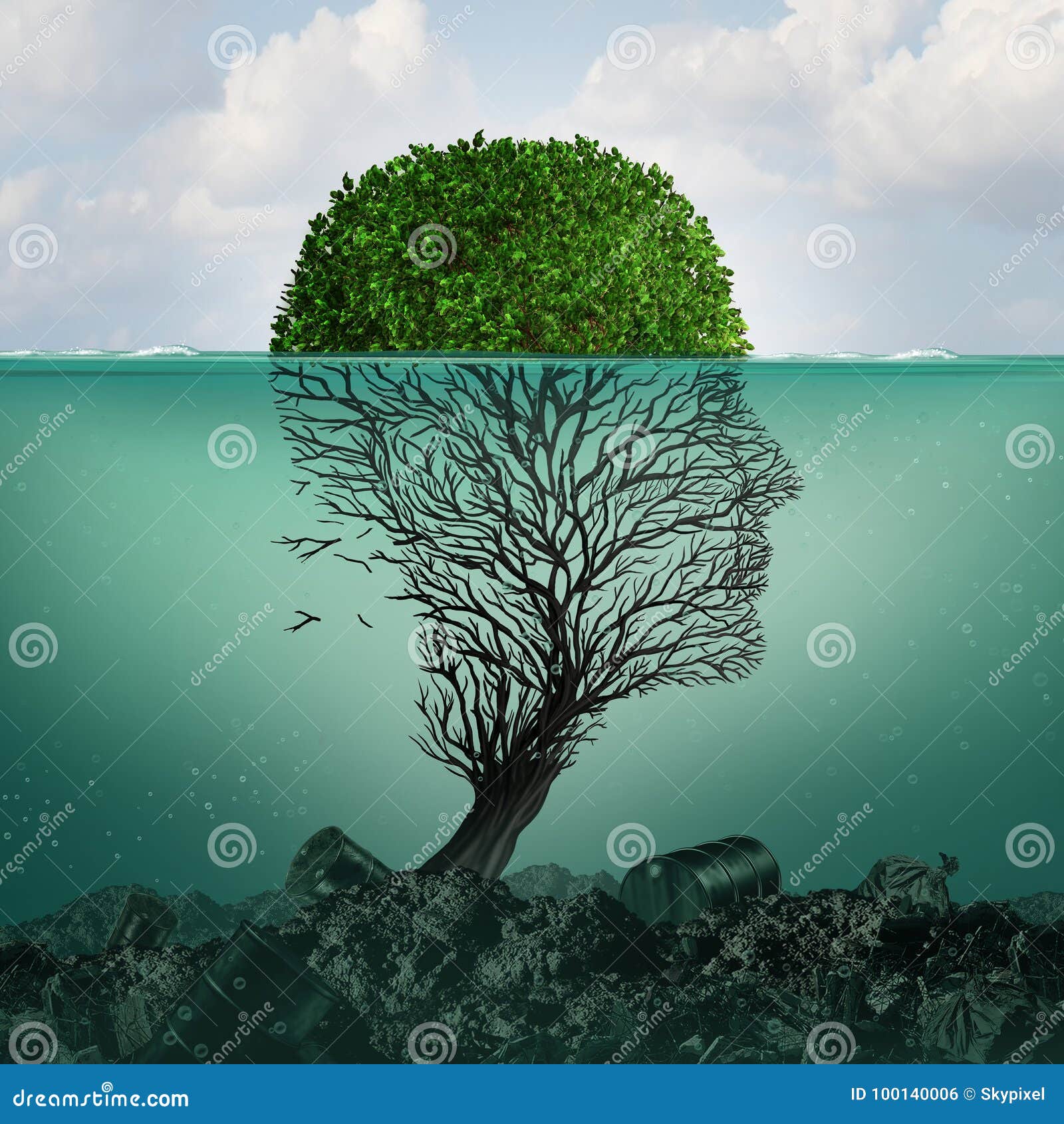 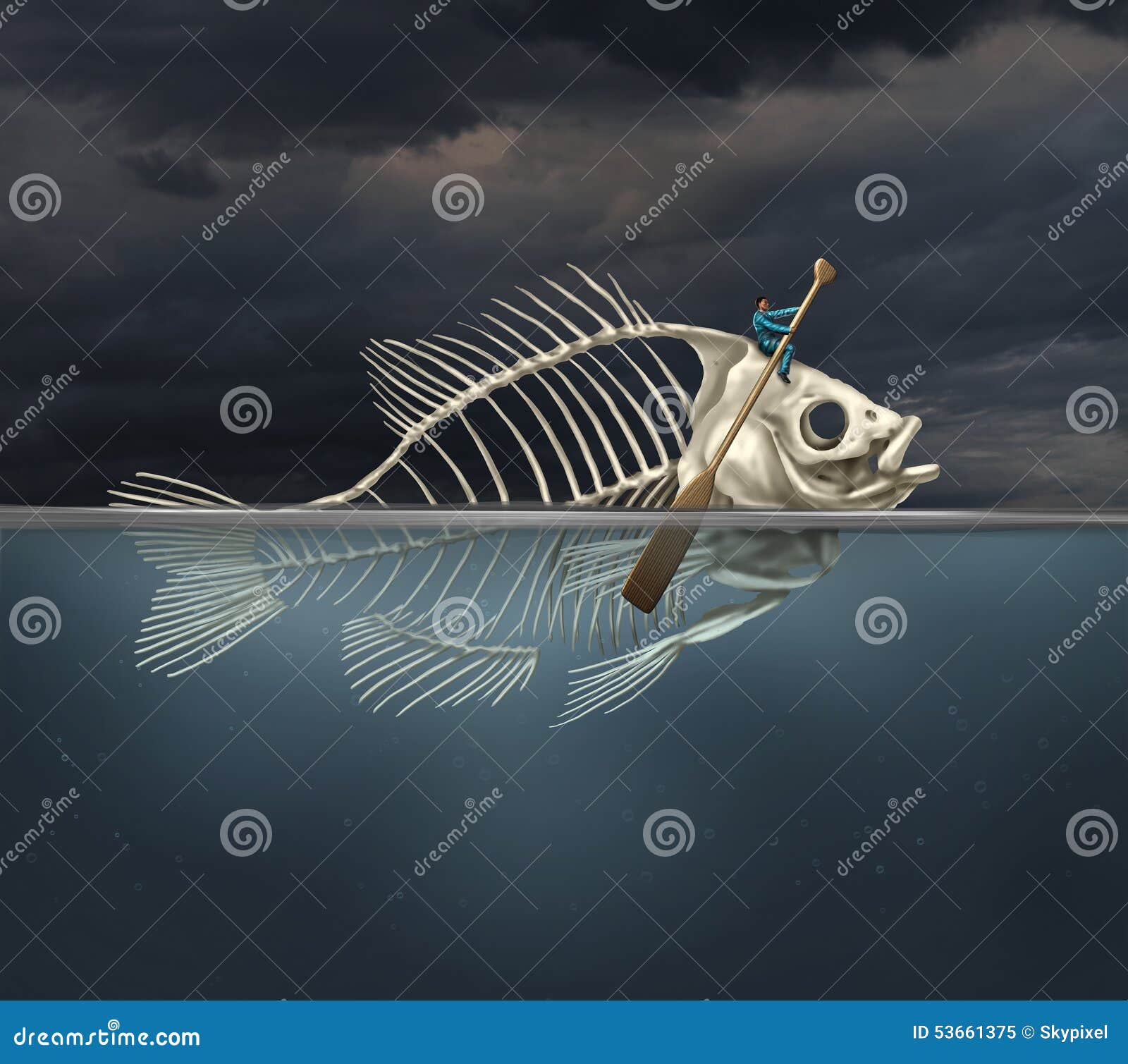 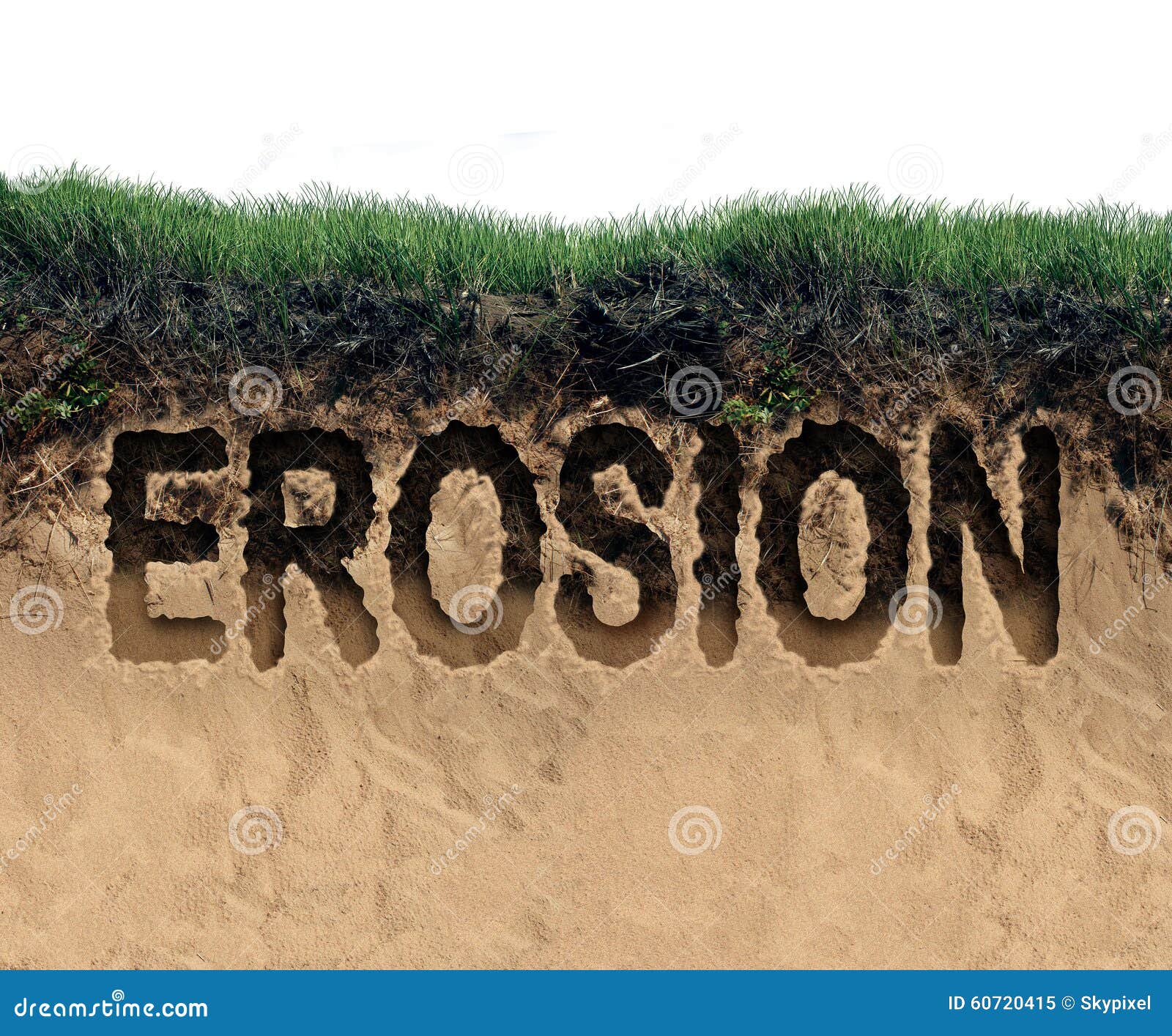 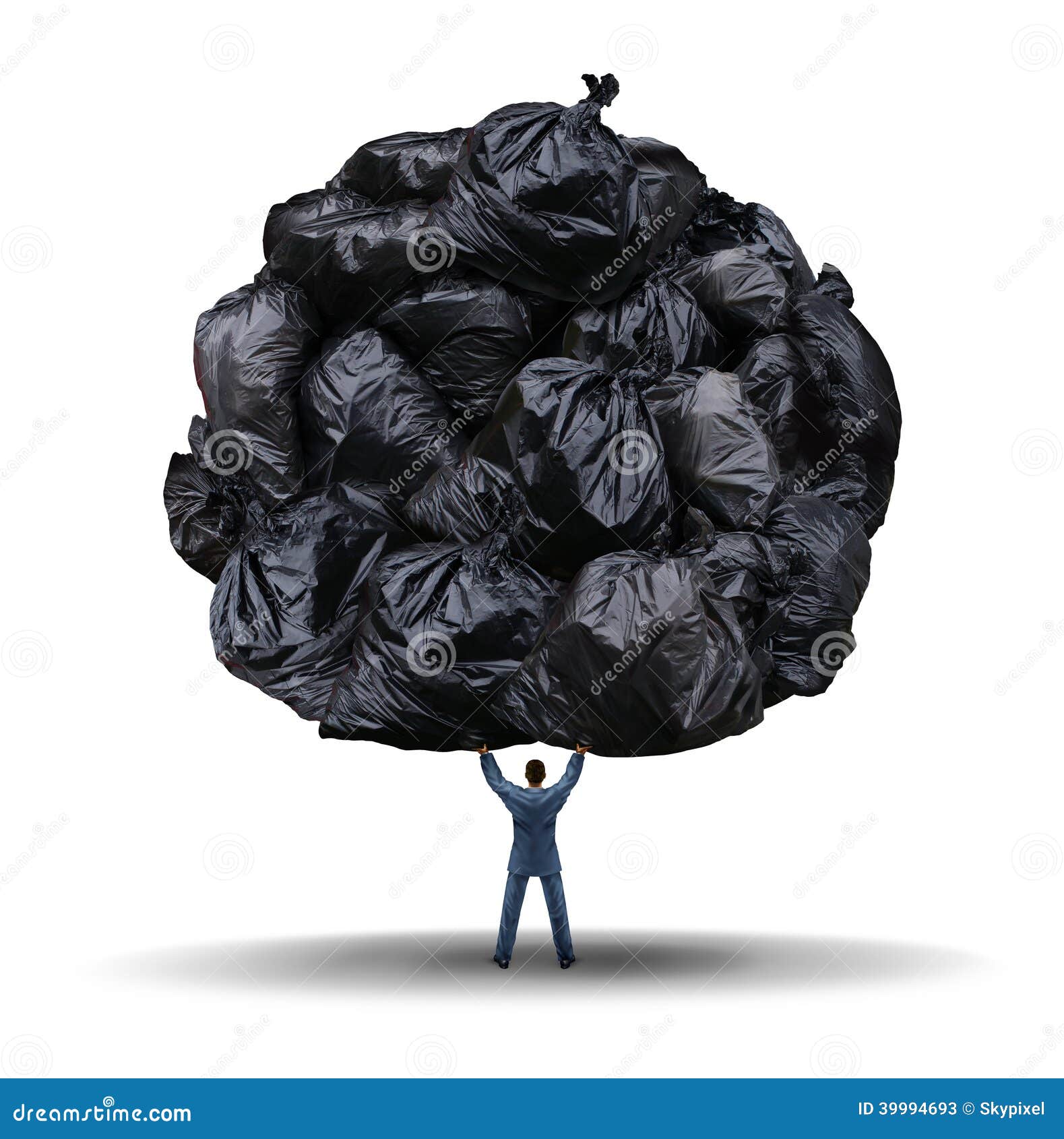 An ecosystem is a community of living organisms in conjunction with the non-living components of their environment (eg. air, water soil), interacting as a system. Biodiversity affects ecosystem function.

Deforestation in the UK