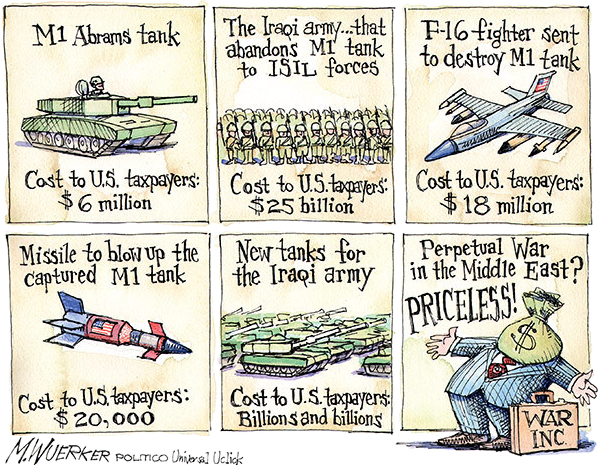 War Is A Business Model. Greater Deaths Equal Greater Profits; and Politicians are the Sales Team.
Wall Exchange Lecture by Andrew Feinstein of Corruption Watch (Autumn.2016). Draws back the curtain on the shadow world of the global trade in weapons—its systemic corruption, highly technical nature, and the pervasive secrecy in which deals are concluded. Watch on Youtube

Ultra specialises in technology for the defence, aereospace, security and transport markets. The Ministry of Defence and the US Department of Defence

are the company's two biggest customers.

Militarisation of the EU